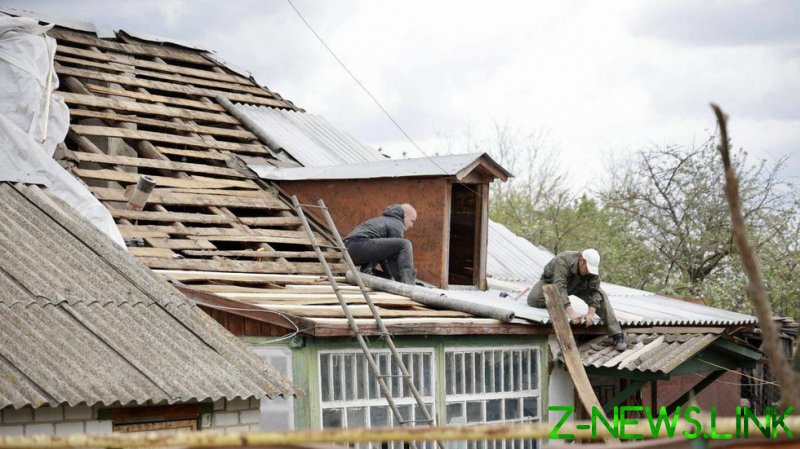 Almost 300 houses have been damaged in Russia’s Belgorod Region, which shares a border with Ukraine, over the last two and half months, the region’s governor Vyacheslav Gladkov revealed on Monday.

Since the beginning of Moscow’s military offensive on Ukraine on February 24, numerous settlements in Russia’s southwestern regions of Belgorod, Bryansk and Kursk have been struck from the Ukrainian side.

“Over the entire period of the special operation, 281 houses in the Belgorod region were damaged, we have already repaired 126,” the governor said during a Q&A session on social media.

Gladkov also revealed that in two villages – Zhuravlevka and Nekhoteevka – the reconstruction works have not started for a reason.

“Why? Because, unfortunately, the shelling continues,” the governor explained. 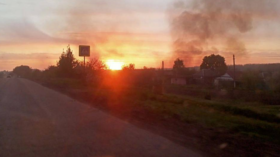 Last week, Kremlin spokesman Dmitry Peskov said that some additional measures would be necessary to strengthen security in Russia’s regions bordering Ukraine because of repeated shelling by Kiev’s forces. His remarks followed the news that a Ukrainian artillery strike on Solokhi, a village in Belgorod Region located about 11 kilometers from the Ukrainian border, had left seven Russian civilians injured and one dead.