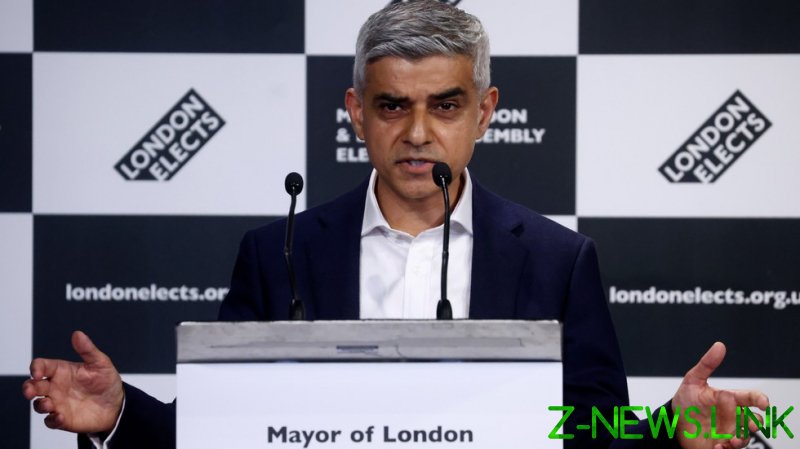 Khan was pronounced winner of 55.2% of the mayoral vote on Saturday, besting Conservative Shaun Bailey’s 44.8%. While the margin of victory was comfortable, it wasn’t the landslide that he appeared to be headed for as recently as a couple of months ago, when polls showed him leading by a 25-point margin. His margin was so large at that point, in fact, that it wouldn’t have required a count of second-preference votes.

“I’m deeply humbled by the trust Londoners have placed in me to continue leading the greatest city on earth,” Khan said just after the results were announced. “I promise to strain every sinew to help build a better and brighter future for London after the dark days of the pandemic and to create a greener, fairer and safer city where all Londoners get the opportunities they need to fulfill their potential.”

The mayor acknowledged that “the scars of Brexit remain” and “we must use this moment of national recovery to heal those divisions.” However, the literal scars of London’s rising crime – including stabbings that have left at least 12 teenagers dead so far this year – also have weighed on Khan politically. Bailey made crime concerns a focus of his campaign, vowing to hire 8,000 police and reopen police stations that Khan has closed.

Labour lost at least 138 seats in Thursday’s local by-election voting, 123 of which were won by the Tories. Among the losses were some previously reliable seats in typically pro-Labour districts, such as a Parliament seat for Hartlepool that the party had controlled since 1974.

But Khan’s win was never in serious doubt, and he finished with an edge of more than 228,000 votes over Bailey, when counting both first- and second-preference votes. Green Party candidate Sian Berry came in a distant third in first-preference votes, at 7.8%, well behind Khan’s 40% and Bailey’s 35.3%.