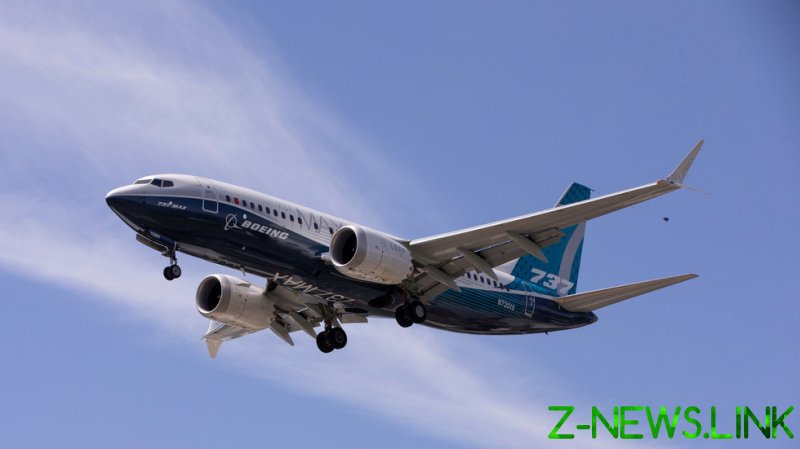 According to Enter Air, which is the largest operator of charter flights in Poland, the review the 737 has undergone since the crashes in 2019 has produced “the best aircraft in the world for many years to come.”

The Polish company started in 2010 with a single 737 plane. It has 22 Next Generation 737s, and should it purchase all four aircraft outlined in the new contract, its 737 Max fleet could rise to 10 planes.

“We are humbled by Enter Air’s commitment to the Boeing 737 family,” said Ihssane Mounir, Boeing’s vice president of commercial airplanes, sales and marketing.

The two parties also said they had revised the delivery of pending orders and provided Enter Air with compensation for costs stemming from the 737 grounding.

Through July, Boeing had net negative orders of 836 planes, including aircraft the company took out of its backlog. Its best-selling passenger plane, the 737 Max, now apparently being rebranded as the 737-8, has been grounded for over a year, after two fatal crashes less than six months apart killed 346 people. Boeing has been struggling to find a fix for the safety system blamed for the crashes. US lawmakers investigating the company last year accused it of concealing information about the plane from regulators during the approval process.