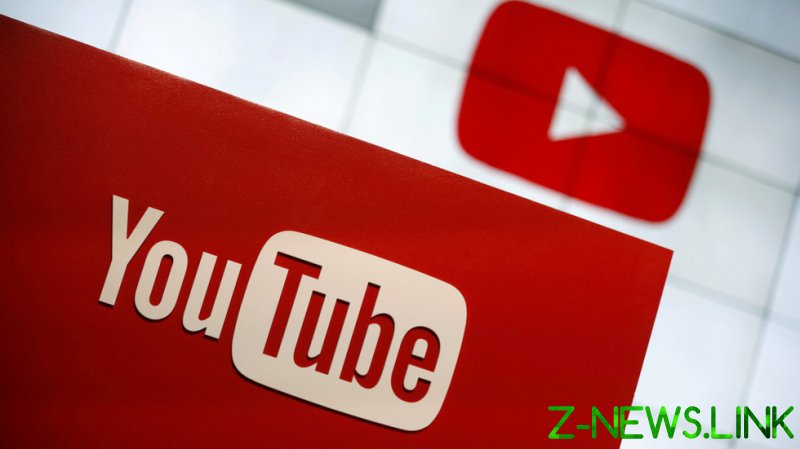 The video platform, owned by Google, actually updated its terms of service to tax US creators shortly after the 2020 election, but the change went largely unnoticed in the uproar about censorship. On Tuesday, however, YouTube announced that the taxes will soon be taken out of earnings by creators outside the US.

Taxes will be deducted from earnings derived from US viewers through “ad views, YouTube Premium, Super Chat, Super Stickers, and Channel Memberships,” the platform said.

Google’s support page explains that it will regard the revenue from YouTube Partner Program (YPP) monetization settings as royalties under the US tax code, just as it has been doing to US-based creators since November. Reactions to the announcement have been overwhelmingly negative.

“Imagine making me pay for drone strikes when I’m not even a US citizen,” is how Scottish comedian Mark ‘Count Dankula’ Meechan framed his criticism.

“You take 45% of our earnings already, and you now expect us to pay tax???” tweeted one UK creator, wondering “why on earth should non american creators pay tax to the american government, when you’re already taking a massive chunk of our adsense?”

“Tax it from your own cut” was another popular take, with another creator calling it a “huge middle finger to creators who now have to pay DOUBLE TAX.”

Another major gripe of creators was that their own governments were already taxing their earnings, so YouTube’s announcement amounted to double-dipping.

While some of the commenters on Twitter suggested checking which countries have a tax treaty with the US to prevent dual taxation, there were a few who reasoned that the world needs “a non-american website to do the same thing youtube does.”

Google, YouTube’s parent company, has a long history of structuring its overseas operations to avoid paying taxes – in particular in the EU – itself, and opposing taxes countries such as Russia and India have tried to level on the Silicon Valley giant, the third-biggest tech company in the world.