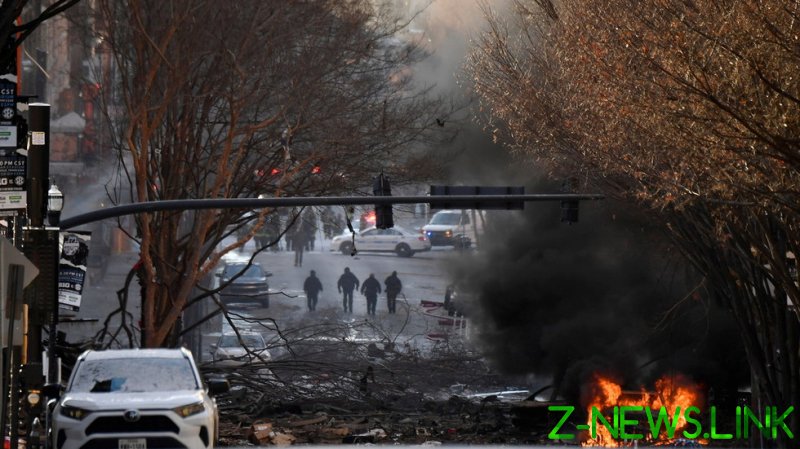 The explosion occurred at around 6:30am local time near Second Avenue, according to city police. A parked RV exploded, the city’s Office of Emergency Management told local media.

Nashville PD has concluded that the explosion “appears to have been an intentional act.”

Three people have reportedly been hospitalized with injuries, while around 30 have been evacuated.

Footage uploaded to social media in the wake of the incident appears to show the aftermath of the explosion.

It depicts destroyed property, damaged buildings, and several cars that caught fire on the street.

Thick black clouds of smoke have been rising from the blast site, which can be seen from around the city.

Nashville police and fire department are currently on site, combatting the flames and assessing the situation. 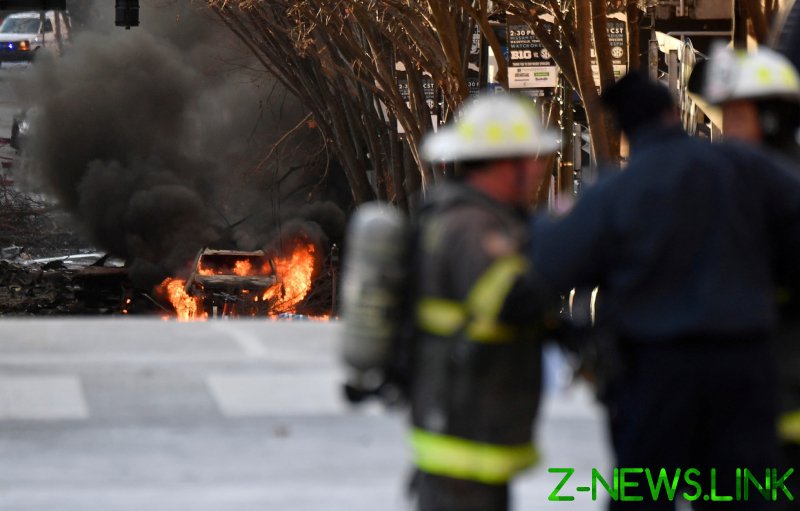 Local authorities are launching an investigation, while the Bureau of Alcohol, Tobacco, Firearms and Explosives and the FBI are also looking into the incident. An earlier report by the OEM suggested it might have been an accident.