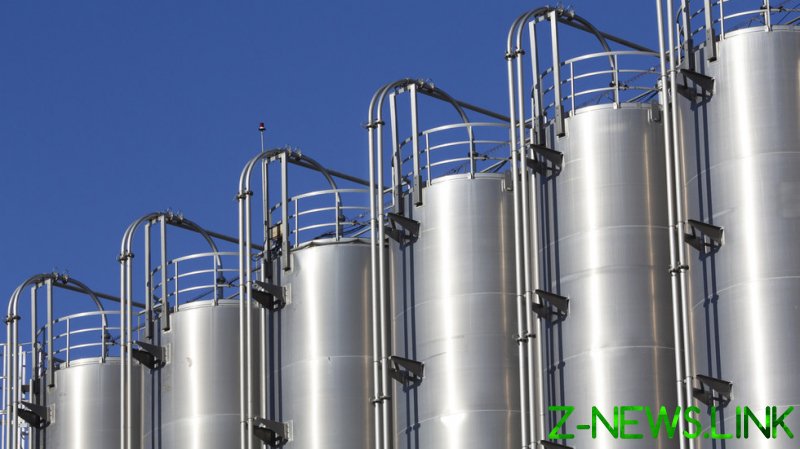 The Haidach underground gas storage facility in Austria may not be refilled by the next heating season due to a conflict between Berlin and Moscow over the seizure of Gazprom’s German subsidiary, Bloomberg reported on Friday, citing energy officials in Vienna.

The storage facility is located in Austria but is connected to the German gas network and receives Russian gas from there. It is one of the largest in Europe, able to cover about a quarter of Austria’s annual gas needs.

However, it has been sitting empty for some time now.

Haidach is strategically important for both Germany, which stores gas there, and Austria, because Germany pumps part of the gas from the site back to the Austrian regions of Tyrol and Vorarlberg. Earlier this month, Austrian Chancellor Karl Nehammer called on Gazprom to refill the depot, calling it strategically important and warning that Austria may nationalize the site. 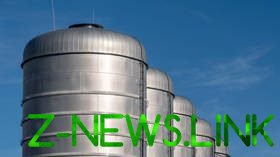 According to Bloomberg, Vienna has been busy finding ways to refill the storage. But in order to do this without Germany, it would need to find a way to connect Haidach to the Austrian gas network, which may prove a challenge.

“From a technical perspective, a connection between the storage facility and the Penta West pipeline would have to be built,” Austrian operator Gas Connect told the publication in an email.

Penta West, which is the closest Austrian gas pipeline to the site, could be extended to connect Haidach with the rest of Austria’s 900-kilometer gas grid. However, building the link between the network and the depot could take years due to paperwork, a Bloomberg source said, while the pipeline’s capacity is already fully booked by traders that pump gas to other European markets.

According to the report, Austria may also award a tender for the depot to be filled by non-Russian gas suppliers, although Bloomberg sources say this option has not yet been approved.

Austria receives about 80% of its gas from Russia and has repeatedly said that losing the supplies would be catastrophic for the country.