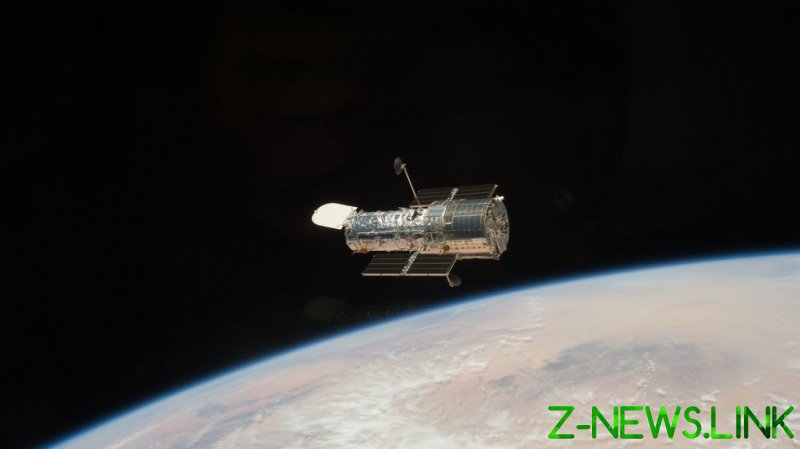 The optical telescope, which has orbited the Earth since 1990, encountered problems on Sunday at around 4pm ET, the US space agency revealed in a statement on Wednesday.

“After analyzing the data, the Hubble operations team is investigating whether a degrading memory module led to the computer halt,” NASA said.

In the statement, the agency added it was working to restore the computer and telescope by switching to one of the backup modules.

The payload computer is responsible for controlling and coordinating the scientific instruments on the spacecraft.

After the disruption to the computer at the weekend, these instruments were automatically placed in “safe mode,” according to NASA.