Home / Science and technology / Huawei is developing a replacement Android

Huawei is developing a replacement Android 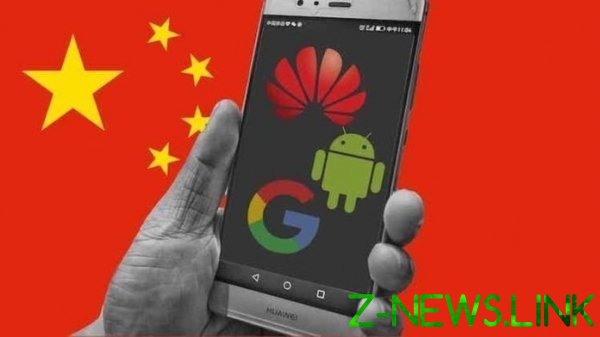 Despite the fact that until the international release of its own operating system from Huawei, which she is preparing to replace Android, it remains almost a full year, the company is actively preparing for its launch. In the process of preparing Chinese thought and realized that even if the future platform will be impeccable from the point of view of implementation, it will still need memorable by international standards, a name that should not have anything to do with Hongmeng. Whether it Ark OS, reports the Chronicle.info with reference to portaltele.com.ua.

As reported GizChina, last week, Huawei had applied to the European intellectual property office for the registration of trademarks Ark and its derivatives, including Ark OS, Huawei and Huawei Ark Ark OS. It’s obvious that a new brand, most likely, is the name of the future operating system the working name of which was Hongmeng.

I have already spoken that they do not believe in what Huawei called a commercial version of a proprietary OS Hongmeng. It is obvious that such a name would cause difficulties not only Russians, but also residents of other countries not accustomed to such a layout sounds.

For this reason, Huawei, not to force their customers to rape your vocal apparatus, and simultaneously to raise awareness of their new and – for sure – the most significant product in recent years, was simply obliged to come up with something simpler.

Ark OS quite good. First, it is easy to remember combination of words, which also has a translation (from the English. Ark – the ark). Second, it is very symbolic. If we draw an analogy with the old Testament stories, it becomes obvious that the Ark is a kind of saving ship for Huawei, which will save their own civilization from impending danger. In short, to come up with a better name for OSes, which is crucial for the future of the company, perhaps, was impossible.