Home / policy / How to protect yourself from coronaviruses? COVID-19 has the focus?

How to protect yourself from coronaviruses? COVID-19 has the focus? 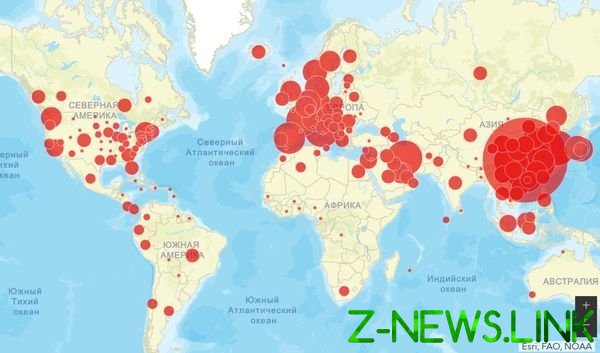 Today many wonder whence came the deadly coronavirus COVID-19? Is there any logic in its distribution? How to protect yourself from dangerous diseases? Please find the version presented by the editors of one of the world publication, which answers these questions.

More than a month after this terrible outbreak of coronavirus in the world broke out of the crisis, and to the governments and people had to wonder:why did you come virus ? How is it connected with the Communist party? What people and countries may be to blame?

It is enough to mention the inhuman criminal business in the forcible extraction of organs from Falun Gong practitioners. This ancient meditative system teaches people honesty, kindness and patience. When everyone in China 13 began to practice Falun Gong , this infuriated the leader of the Communist party Jiang Zemin, and he unleashed a massacre that lasts today.

According to experts, every day in China, killing about 250 people for their organs for sale. For these crimes are high-ranking officials of the Communist party. As you read these lines, another supporter of the Falun Gong in China will probably lose their lives because of the greedy nature of the evil regime. 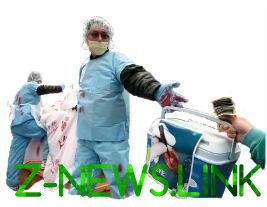 Currently bullying the General population, the Communist violence and lies led to a deep disaster to the Chinese nation and the entire world. In the book “the Specter of communism that rules our world” States that the nature of communism is an evil spirit whose ultimate goal is the destruction of mankind. 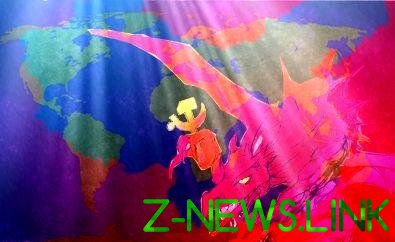 For nearly 40 years, developing countries in Africa to developed countries of Europe and America, the Communist representative of the evil spirit — the Communist party of China (CPC) continued to weave his network of influence. It involved economic interests as bait, using globalisation, Confucius Institutes, a program of “One belt and one road” as a cover. Through political, economic, cultural, educational, scientific-technical and other channels, it penetrated into the country, “to lead people away from God, to bring God and reach the goal of final destruction of mankind.”

Countries and regions that have been implicated in the intensification of contacts with the Communist party did not always understand what is really going on. (https://china-today.ru/avstralija-ponjala-chto-popala-v-kapkan-kitajskih-deneg-i-terjaet-nezavisimost/), And certainly they could not imagine what would break this terrible pandemic. “Wuhan plague” has spread around the world, clearly indicating that it applies to countries, cities, organizations and individuals that are closely associated with the Communist party.

To illustrate the spread of the networks of influence of the Communist party of China to the whole world, can be viewed on an interactive map, prepared by the specialists of the International center ciberpolitica. 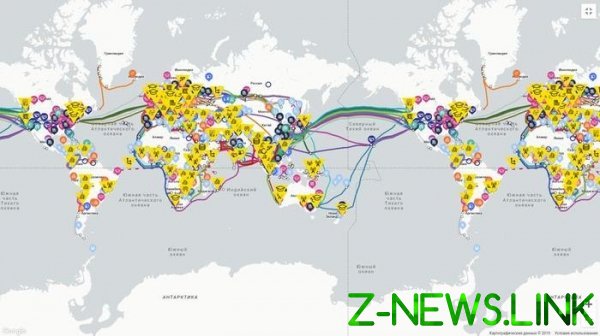 Compare this map with the geographical spread of coronavirus. 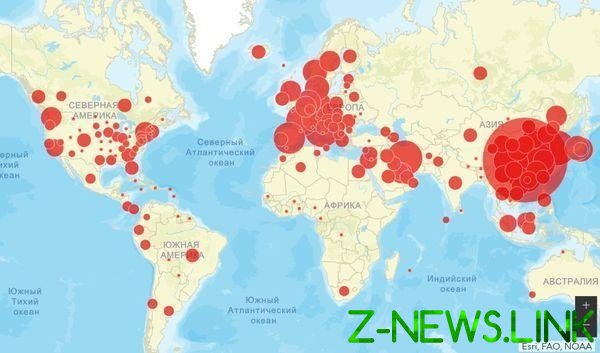 Certainly there are links between these maps.

Iran is a strategic centre of the penetration of the Communist party in Eurasia and Africa in the framework of “One belt and one road”, implemented by the CCP since 2013, and providing for the establishment of Communist hegemony. Over the last 10 years, the Communist party of China was the largest trading partner of Iran with a huge investment in this country.

Italy is part of the “Big seven” of the most developed of democracies, joined to the strategy of the CCP in March 2019, despite the opposition of the Western allies. The Italian authorities decided to “strengthen comprehensive strategic partnership” and become the first country in Europe that signed the agreement of the CCP’s “One belt and one road”.

Italy and the Communist party of China have formed 74 pairs of friendly cities, including in the most affected areas of Lombardy and Milan, Venice and Bergamo.

Close neighbours to China differ in relation to the PDA

Compared to Europe and the Middle East, outbreaks in areas adjacent to mainland China, to more clearly show their relation to the Communist party.

For example, as of March 12, in neighboring China and South Korea were diagnosed 7 869 cases what is nominally the third largest outbreak outside of China.

In Japan, separated from China by sea, was 639 cases, and in Hong Kong and Taiwan, adjacent to the mainland and 130 and 49 cases. One death occurred in Taiwan and three in Hong Kong. Moreover, the early cases have occurred on the continent, but added to the statistics of Hong Kong.

Japan, South Korea, Hong Kong and Taiwan are close neighbors on the mainland, however, the spread of the virus COVID-19, obviously not looking at the distance from China, and only relations with the Communist party.

There have been many examples where people violate moral norms and society degraded-came epidemic. For example, in Ancient Greece, the virus has killed thousands of people, history repeats itself? Or remember Justiniano plague at sunset Ancient Rome, which claimed the lives of millions.

Despite the fact that the epidemic of coronavirus has caused people pain and even death, history and reality indicate a clear path to getting rid of the current plague and get rid of its causes. People should be aware of the truth about the Communist party and to choose their own path.

This is a shortened version of the publication. Read the full article