Home / photo report / How to collect the aircraft from Boeing. Photo

How to collect the aircraft from Boeing. Photo 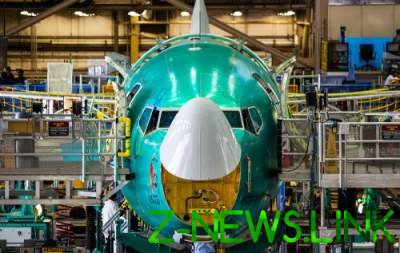 To work takes only ten days.

Very soon a brand new Boeing 737-800NG airline UIA will take its first passengers! The aircraft assembled at the plant in Renton, Washington, USA. For ten days we collected Boeing 737-800NG, the build process constantly modernizarea and accelerated, he perfected to the last detail. As in the whole series NG (Next Generation) has been produced since the late 90s and currently has the highest rate of efficiency is 99.7%. In plain language this means that less than 1 flight of the 300X may have technical problems before departure. That is why the choice of NG today is probably optimal, although two years later, Boeing fully preoriented to release modification MAX. 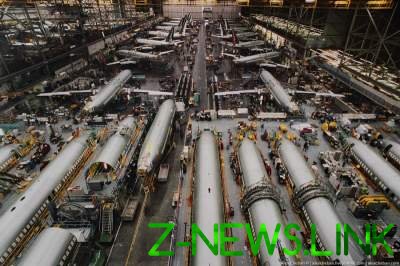 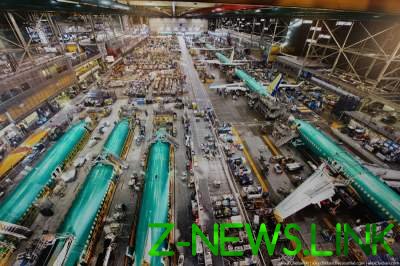 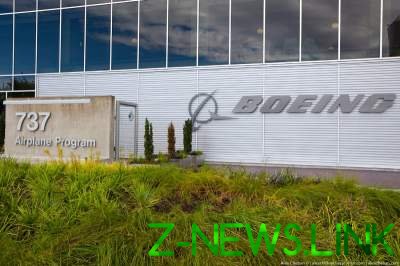 In 2003 was carried out the consolidation of production in Renton. All design and support unit received a residence permit in the areas immediately adjacent to the production. This restructuring increased the efficiency of control and interaction. While the production area has declined by more than 40 %. The production is organized as a moving Assembly line, essentially, is the world’s first conveyor Assembly passenger aircraft. 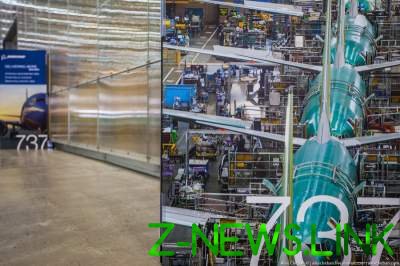 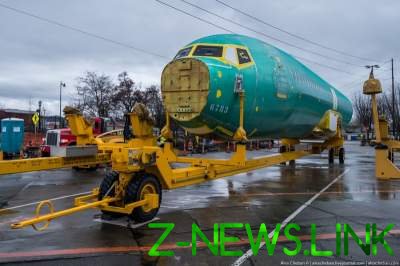 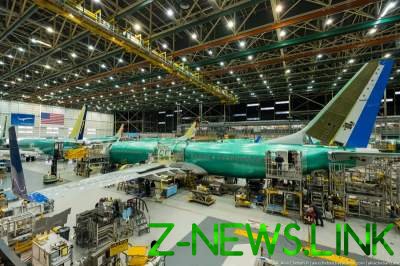 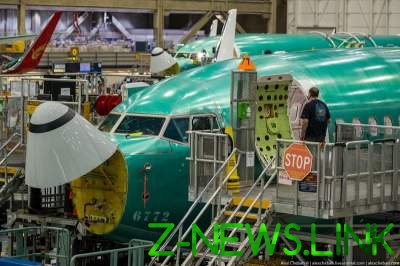 Today the production program of Renton are all modifications of the Boeing 737 NG. Here are assembled the latest version of the aircraft B737MAX. I saw all three aircraft MAX (-7,-8,-9) at different stages of Assembly in a single hangar, but to photograph the process is not in the interests of customers.

10 days is a very short period of time, but the Assembly line the atmosphere is more than relaxed. Visually nobody is in a hurry, because the most important thing is safety, exactly where the cost of failure is very high. Therefore, each employee of the Assembly line runs at a very comfortable pace, without haste and fatigue. 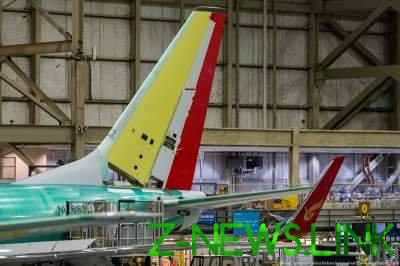 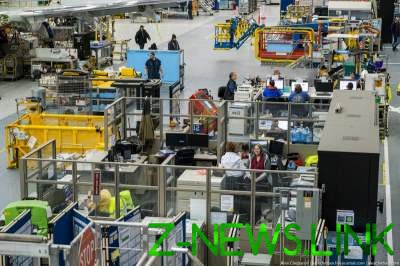 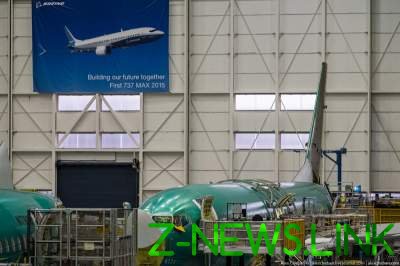 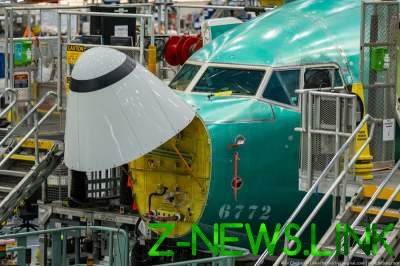 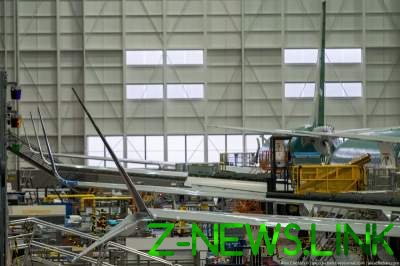 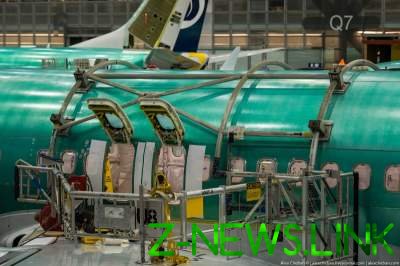 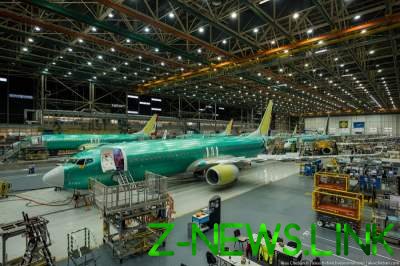 The fuselages for the 737 are built in Wichita, Kansas. Delivered by rail at a distance of 3218 km. shipping to the factory in Renton takes up to 8 days. Boeing-737 the entire fuselage is assembled at one plant and assembled and shipped to Renton, he is covered with a special film which is not removed until the moment of painting. Therefore, there can be no single stone chip or other mechanical damage. 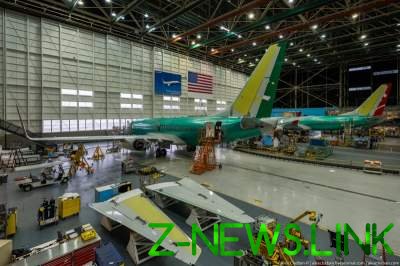 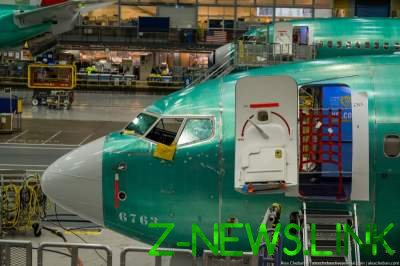 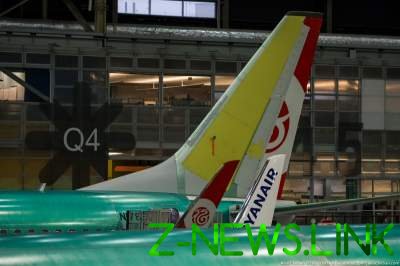 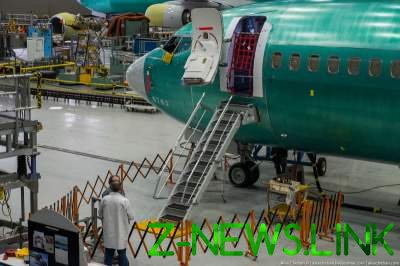 After rollout from the Assembly hangar the plane makes the first flight and, after being painted in Renton or Boeing Field. The painting process takes on average 3 days.
A brand new 737-800NG to the UIA launches a new series of registration numbers – UR-UIA. This year, UIA celebrates 25 years! 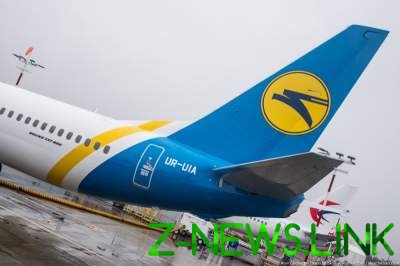