Home / WORLD / How the West could punish Russia for invading Ukraine

How the West could punish Russia for invading Ukraine 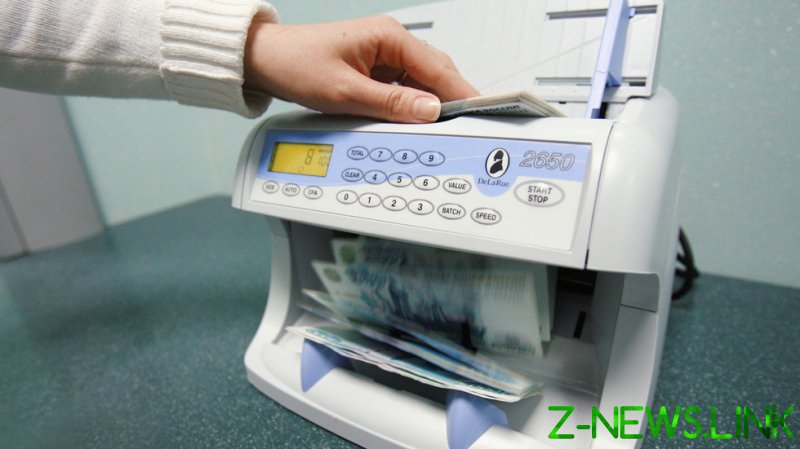 Citing the customary anonymous sources, in an article published on Tuesday, the agency also suggested that Western nations could target the Russian Direct Investment Fund (RDIF), Moscow’s sovereign wealth fund, and may also attempt to make it harder for investors to buy Russian debt on the secondary market.

Bloomberg also claimed that American officials are even discussing disconnecting the country from the SWIFT banking network. This would be, by far, the strongest sanction ever placed on Russia and would significantly affect the lives of ordinary citizens.

Russian MP Anatoly Aksakov, from the opposition party Fair Russia – For Truth, also ridiculed the report and suggested that it is being hyped up through the media “in order to influence the work of financial institutions.”

“[An attack] is not going to happen. There is nothing else to discuss here. If they want to come up with an attack, that’s different. But otherwise, there is nothing to talk about,” Aksakov said.

The report of possible sanctions came less than 24 hours before US President Joe Biden was set to speak to his Russian counterpart by video link. The two leaders are expected to discuss a range of topics, including strategic stability, cyber, and regional issues. According to the White House, Biden will also bring up the current situation on the Russian border with Ukraine.

In recent weeks, multiple American media organizations have suggested that Russia is planning a military incursion into Ukraine, often citing anonymous sources. The Kremlin has denied any intent to invade, stating that any troop movements are an internal matter and of no concern to any other country.