How Russia copes with crisis in the global economy – details 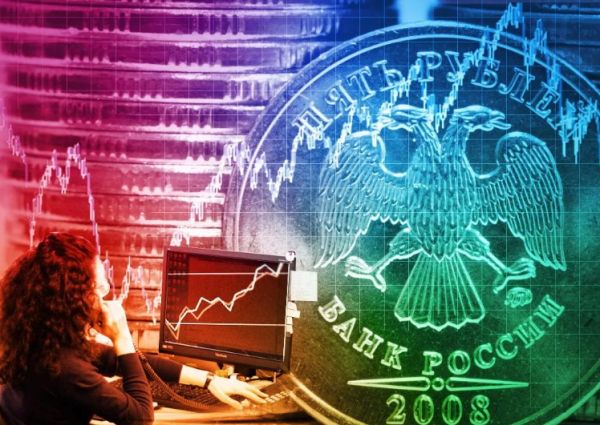 Large-scale dissemination of the deterrent COVID-19 hits in all States no one can isolate themselves from the threat of the disease. The virus threatens not only the health of the population, but also takes the world economy. If in the case of coronavirus representatives of States willing to unite for a joint struggle with the disease, in the case of economic crisis, everyone copes in their own way.

It is no secret that the spread of coronavirus in Russia is much lower compared to other countries. Meanwhile, our country caught up with a real economic storm that is associated with the recent fall in oil prices and the collapse of world trade, which can cause quite a panic among the Russians.

At first glance it may seem that Russia overtook difficult times due to the large dependence on exports of energy resources. However, it should also take into account the unique geopolitical position of Russia – a world power, reviving its influence. The internal processes of Russia become a factor in world politics. That is, the inner resistance RF affects both foreign policy and the development of the global situation (i.e., how the world come out of the global crisis). It is not only about exporting oil or gas, but about the Russian impact on world order.

This effect was most significantly associated with Vladimir Putin: the ability of the head of the Russian Federation to follow a certain strategy and use a variety of tactics acknowledged even in the United States. The President cope not only with the foreign policy provocations, but also manages to maintain stability within the country. 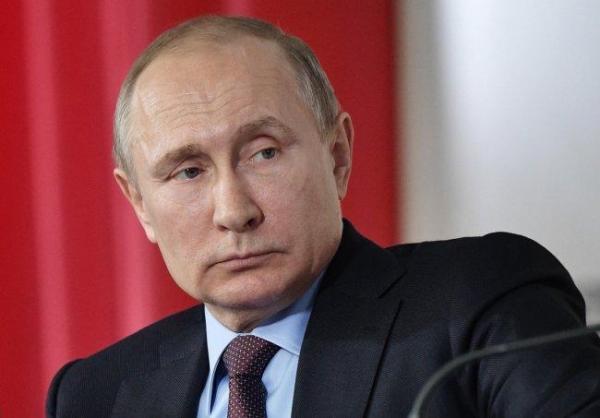 In this regard, it is predictable that many simply wonder how the Russians appreciate domestic stability in the country, but why not? Russia has every right to do, especially 30 years after the collapse of the USSR and the “dashing 90”, that the state caused major damage.

Meanwhile, these crises have tested Russia for durability, tempering not only the Russian economy, but also political and social system. And such challenges will be many more, both predictable and sudden. However, it is unlikely that after all the hardship that was endured by the citizens of the country will be able even more to hit our state at the output of each crisis as a country and people become stronger.