Home / photo report / How NASA is building a capsule “Orion” for sending to Mars. Photo

How NASA is building a capsule “Orion” for sending to Mars. Photo 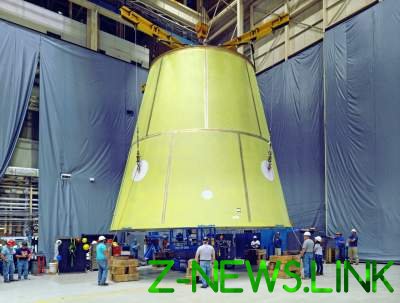 The photographer showed the process of construction.

The construction and testing of the launch vehicle, the SLS, which is supposed to send to Mars capsule Orion, NASA was allowed to visit the photographer Vincent Fournier, In 20 days the photographer has worked on five sites, recording the work of engineers. First, the engineers simulate everything from the orientation of the parts of the rocket and before the vibrations of the motor affect the components of the starting system. In addition, they build small models of rockets and test them in wind tunnels.

Specialists of the Navy are testing the capsule for training for the evacuation of astronauts from the ocean after landing. Another model capsules feel the electricity in case of lightning. 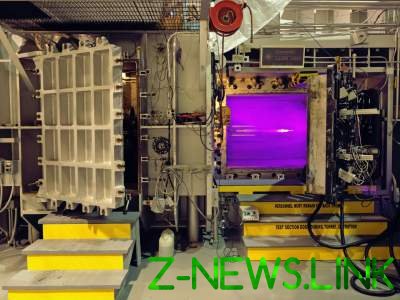 Thus, NASA is developing instructions that will be useful to astronauts in the event of emergency situation. In order to gain admission to flight test version of the RS-25 engine fastened with screws to the test stand NASA and run for 500 seconds in the same sequence as during normal startup. 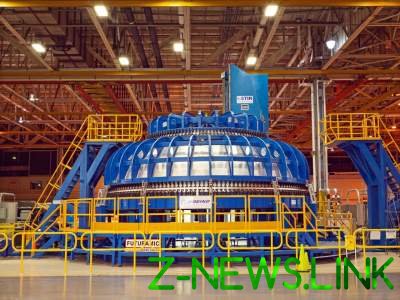 In 2019, NASA will launch the capsule “Orion” on a challenging 25-day trajectory. SLS will be the most powerful launch vehicle ever built by humans. Then the capsule will be 245,131 miles from Earth, will turn around the moon and return to Earth’s atmosphere at a speed of 24.5 miles/hour. 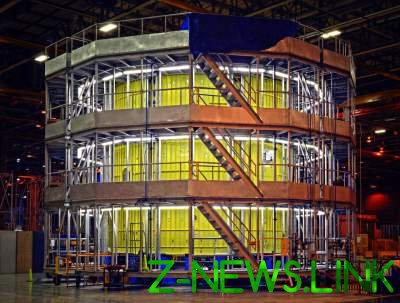 In early 2020-ies, NASA will repeat the run, but the crew — the mission is to send people that far into space than ever before. 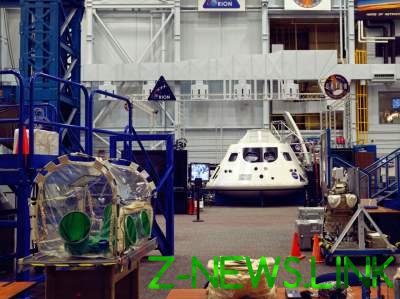 Recall from the Baikonur NASA, in the U.S. state of Virginia, held a successful launch of the carrier rocket of the middle class Antares-230. In the construction of the missile took part of the Ukrainian enterprise. 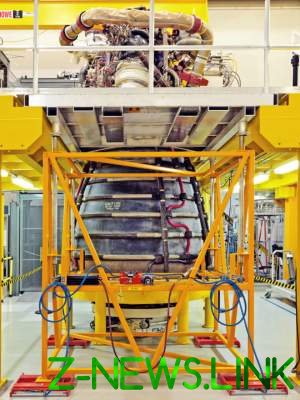 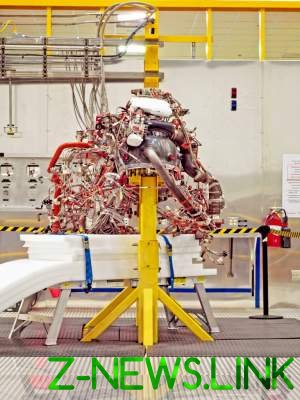 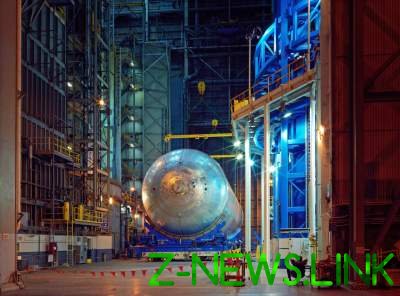