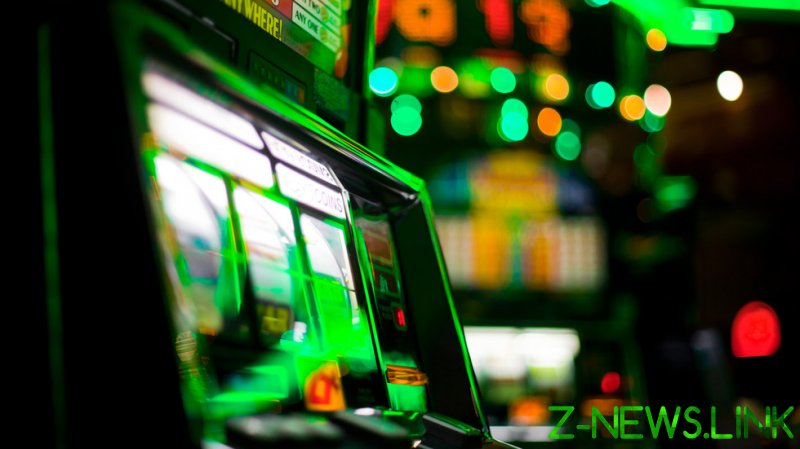 The twin evils of the videogame industry – streaming service Twitch and game publisher Activision Blizzard – have reached new lows, crossing the threshold of user exploitation with the promotion of gambling.

Not content with raking in millions of dollars a day from the sales of their products, or in the case of Twitch, through advertising to its streaming audience, these companies are now profiting from real-world addiction, and they’re doing so by normalizing gambling as a healthy activity.

In a recent stream, Lengyel boasted that over $119 million had been wagered through his referral links to an online casino, used exclusively by members of his audience. His remarks attracted condemnation from fellow streamer Hasan Piker, who pointed out that the losses incurred by his viewers quite possibly resulted in him earning more income from the sponsorship.

“A lot of these websites, Stake and all of them, if they have a code, if you are offering a code, that means that Stake is tracking all of your losses, and you are getting a percentage of your fanbase’s losses,” Piker said on stream. “That is quite literally the truth. That is how f***ing bad it is. They let you in on it, dude. They let you in on the losses of your f***ing fanbase.” 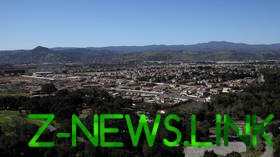 Gambling streams by xQc are so popular that a single six-hour stream has been estimated to have been viewed by approximately 98,500 people who spent a collective 550,000 hours watching.

What’s worse is that the streamer even admitted that a lot of the time, streamers who promote online casinos don’t even spend any of their own money to gamble. In other words, they have no skin in the game – they’re just there to promote the life-destroying activity to their hapless viewers.

Gambling has become so popular on Twitch that the platform has even created a dedicated section to promote the activity – alongside its most popular video games like ‘Overwatch’, ‘Hearthstone’, and the newly launched ‘Diablo Immortal’, all of which are made by Activision Blizzard.

But how are gambling and video games connected? For starters, some of Activision Blizzard’s most popular video games all contain a gambling component, requiring their players to spend real money to be competitive. While the gambling in ‘Overwatch’, which comes in the form of “loot crates,” offers purely cosmetic upgrades, the same can’t be said of ‘Hearthstone’ and ‘Diablo Immortal’.

Unlike other video games like ‘Fortnite’, players can’t simply opt to buy what they want. To win, players must first pay for the chance of augmenting their card deck or character. Not content with simply taking their customers’ hard-earned cash in exchange for upgrades, players are required to spend that money in a glorified slot machine, with a slim chance of getting what they want out of it.

In ‘Diablo Immortal’, which just launched in the American and European territories, gamers can expect to spend a minimum of $110,000 to max out their player character. As detailed by Bellular Gaming, this deliberately convoluted system of character upgrades excludes non-gambling users from earning the best items. 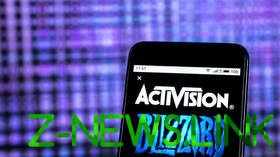 As with the company’s other titles, you can’t just spend money to get what you want, either. You have to participate in a game of chance by buying a randomized loot box, which Blizzard calls “Legendary Crests” in their new RPG.

The mechanics are the same – you have to spend money for a chance of getting something, and there’s absolutely no guarantee you’ll get anything at all – those “Legendary Gems” you need to upgrade your character are not guaranteed to drop no matter how much money you spend. It’s all a crapshoot.

The egregiousness of the monetization system in ‘Diablo Immortal’ even earned it a ban in both the Netherlands and Belgium, which have laws against online gambling. China, too, has laws that require gaming companies to disclose the payment, chances of winning, and prizes – all of which are hidden from view in the United States and much of Europe.

But that isn’t stopping the company from fully monetizing the gambling addictions of gamers elsewhere around the world – and Twitch is banking on it. With the newly released title (alongside ‘Hearthstone’) sitting in the site’s top-10 list of most watched feeds, millions of viewers are exposed to gambling both in online casinos and in video games.

The platform, which was ostensibly designed for a young audience, is happy to push and monetize a dangerous addiction, which the World Health Organization lists as a psychiatric disorder. The “desire [to] experience thrills and highs” is cited as a massive factor in the addiction – and just like gambling, opening loot boxes provides an instant dopamine rush. You spend money and out come the potential rewards.

Gambling is addictive, obviously, and both Twitch and Activision Blizzard know it. They bank on their users to feed their unhealthy addictions, and prominent influencers are encouraged to promote the lifestyle.

They say that, in gambling, the house always wins. It might be time to burn down the house.