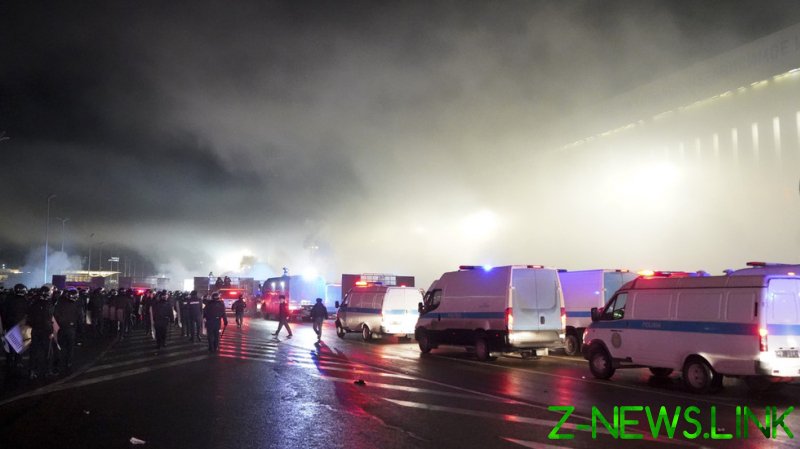 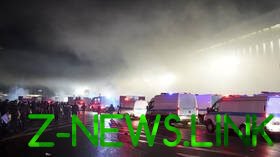 Kazakhstan has had a rocky start to the new year, with protests spreading across the country. This is how a spike in liquefied petroleum gas (LPG) prices turned into mass unrest.

Mass demonstrations have gripped major cities across the Central Asian nation in the first few days of 2022. The unrest was prompted by a sharp rise of LPG prices, which doubled in a matter of days.

The spike in prices did not come out of nowhere; it was the result of a sweeping reform launched back in 2019, when the country began its transition to electronic trade in LPG. The amount of LPG traded that way has gradually increased over the past three years, before reaching 100% on January 1.

The country’s government explained that keeping the fuel price caps that had existed in Kazakhstan for years was no longer economically feasible. LPG producers were effectively forced to sell the product at a cheaper price than it cost to produce, with consumption of LPG steadily growing in the country over the past few years.

While the price hike was long-expected, it still prompted mass unrest. Consistently low prices have turned LPG into an extremely popular type of fuel, with many of Kazakhstan’s residents converting their vehicles to use it instead of traditional petroleum. The protests kicked off in Zhanaozen, a city located in the oil and gas producing south-western region of Mangystau.

Over the past two days, the unrest spilled over into other regions of Kazakhstan, gripping some major cities, including the most populous metropolis of Almaty and the capital city of Nur-Sultan (formerly known as Astana). The protest also grew increasingly political, with the demands of demonstrators quickly growing from reinstating the fuel price caps and lowering food prices to the resignation of the country’s government altogether.

Kazakhstan’s government has shown a combined approach to quelling the unrest, signaling its readiness to fulfill some of the social and economic demands of protesters. Namely, the country’s President Kassym-Jomart Tokayev said the price caps would be reestablished in the Mangystau region, while similar measures have been already rolled out by local authorities in other parts of Kazakhstan.

At the same time, the government dispatched additional police force into the cities that were gripped by the unrest, an units resembling the military were even spotted in the streets of Almaty. The president also declared a state of emergency in some of the regions experiencing protests.

The unrest has led to clashes between the demonstrators and law enforcement in multiple locations. Several police vehicles have been burned by the rowdy protesters, with the police deploying tear gas and stun grenades to disperse the crowds.