How divorced is US corporate world from real economy? RT’s Boom Bust digs into increased CEO pay amid Covid-19 misery 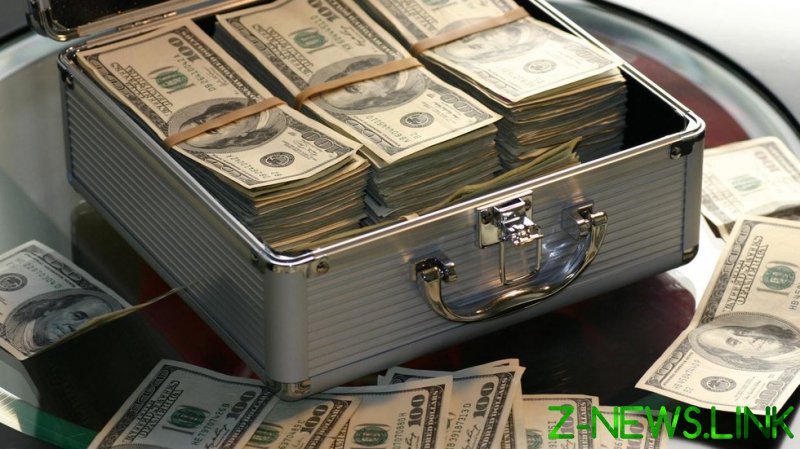 According to the report, the median pay of chief executives at 300 public companies is on track for a record, jumping from $12.8 million in pre-pandemic 2019 to $13.7 million last year. RT’s Boom Bust discussed the staggering figures and rising inequality with author Professor Richard Wolff, host of the Economic Update.

“[The corporate world] is so divorced [from reality]… that really the issue isn’t anymore these numbers… But the real question is how long the mass of the American people are going to tolerate this,” Wolff said.

The analyst reminded Boom Bust that, in the twelve months beginning March 2020, some 60 million Americans faced some kind of unemployment. Additionally, companies are unwilling to pay more taxes, despite the fact that they would still be paying less than they used to pay before former US President Donald Trump lowered corporate taxes.

“It’s a level of disconnection of the people at the top from everybody else that is, in history anyway, a sign of a system reaching the end of its tolerability,” Wolff noted.