Home / business / Houses in London can be cheaper

Houses in London can be cheaper 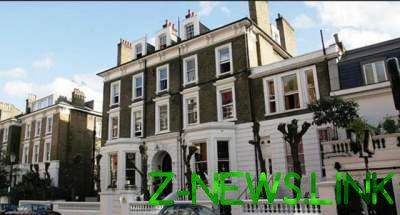 Despite the decline in prices, homes in the British capital remain unaffordable for most residents.

Houses in London can become cheaper by 2018 for only the second time in the last two decades, against the backdrop of uncertainty around the process of a British exit from the EU, says the report of research company Hometrack.

See also:  A resident of Moscow, was killed with a sword given to him

It is noted that despite the decline in prices, homes in the British capital remain unaffordable for most residents. Now the average price of a home exceeds the average salary of Londoners at 13.3 times against a record 14 times in 2016, but this is still a very significant gap, says the head of research Department Hometrack Richard Donnell.

See also:  In the Crimea was detained again "Ukrainian saboteur"