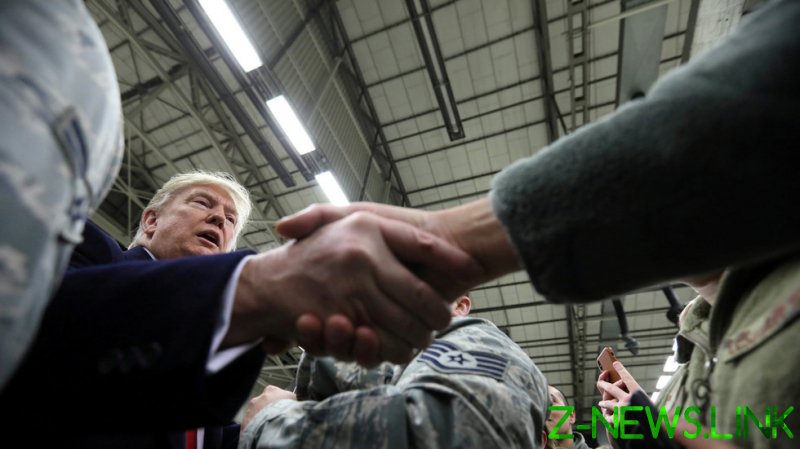 After aligning with Trump to approve raising the coronavirus stimulus payments to $2,000 per American, the House also voted 322- 87 to override Trump’s veto of the National Defense Authorization Act (NDAA), a $740 billion military spending bill, which passed both chambers of Congress earlier this month.

Trump objected to the NDAA not addressing his concerns about Section 230 and internet platforms, trying to prevent him from withdrawing troops from Afghanistan and Iraq, and including a Democrat proposal to rename US military bases named a century ago after Civil War generals who fought for the Confederacy.

If the Senate does the same, that would make it the first – and likely the last – veto override of Trump’s administration, as Democrats are joined by a faction of Republicans all too eager to abandon the president.

Amid media reports that Senate Majority Leader Mitch McConnell (R-Kentucky) planned to hold a vote only on the NDAA override and not the increased payments, Senator Bernie Sanders (I-Vermont) vowed to hold up the vote and block the Senate from going into recess over the New Year holiday.