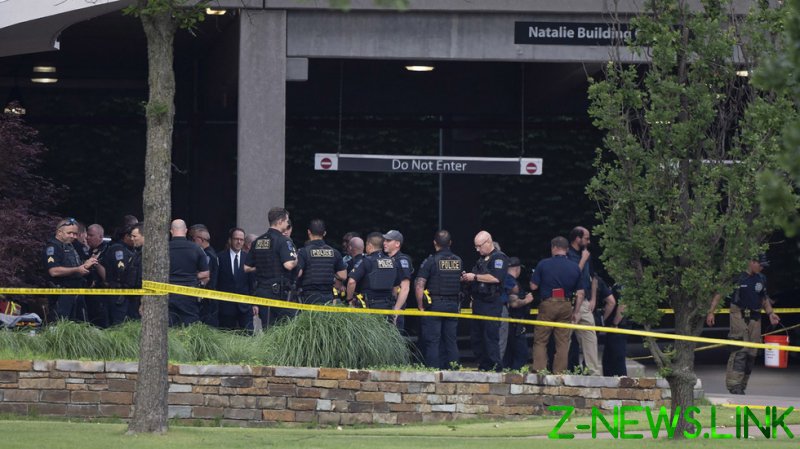 A gunman murdered four staffers at a hospital building in Tulsa, Oklahoma on Wednesday before taking his own life, police say. The tragedy occurred mere weeks after the deadly mass shootings in Texas and New York.

Police said the shooter, armed with a rifle and a handgun, opened fire on the second floor of the Natalie Building at Saint Francis Hospital, killing four people.

The Saint Francis Health System, which runs the clinic, confirmed the death of four of its staffers.

Tulsa Police Department Deputy Chief Eric Dalgleish told reporters that officers were alerted to an active shooter at around 5pm and arrived at the scene within four minutes. He said the shooter died by suicide. No details have been released so far about the suspect’s identity. 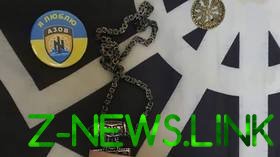 “What happened today in Tulsa is a senseless act of violence and hatred,” Governor Kevin Stitt said, offering condolences to the victims’ families and thanking Tulsa police for their actions.

The White House released a short statement saying that President Joe Biden has been briefed on the tragedy.

The shooting in Tulsa occurred just eight days after an 18-year-old gunman killed 19 students and two teachers at Robb Elementary School in Uvalde, Texas. The shooter was killed by law enforcement.

On May 14, another 18-year-old gunman entered a grocery store in Buffalo, New York, killing 10 people. The suspect, who reportedly wrote a manifesto in support of racism and neo-Nazi views, was detained.