Home / WORLD / Hong Kong fires back at US and UK

Hong Kong fires back at US and UK 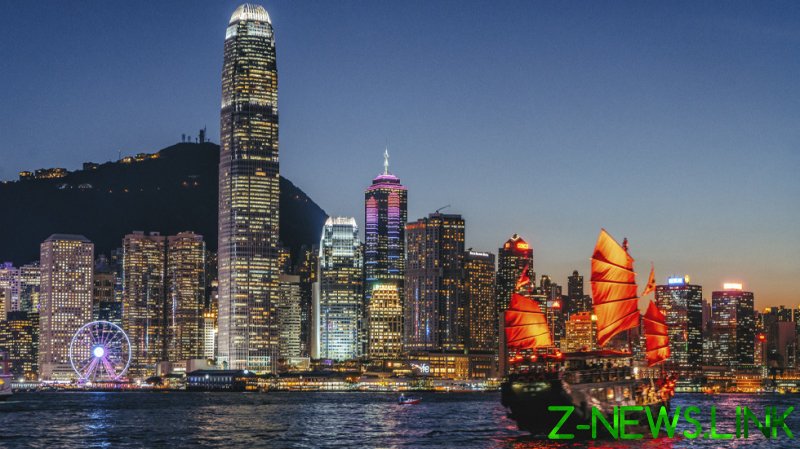 Hong Kong officials have called on the foreign powers to stop meddling in China’s domestic affairs after the US and UK governments released reports pointing at an alleged deterioration of political freedoms in the city.

“We strongly oppose the unfounded and ridiculous allegations against the Hong Kong special administrative region’s government made by foreign countries through various reports,” the global financial hub’s authorities said in a statement on Friday. “The government urges foreign countries to stop interfering into the internal affairs of China through Hong Kong affairs.”

Earlier on Thursday, London and Washington published two separate reports with a similar conclusion, claiming Hong Kong is facing an erosion of political rights and freedoms under Beijing’s rule. 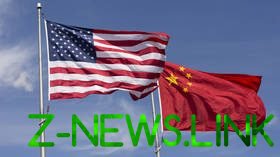 “Actions by the Chinese and Hong Kong authorities continue to systematically undermine the rights and freedoms promised to the people of Hong Kong,” says the British report.

“Hong Kong’s freedoms are diminishing while the [People’s Republic of China] tightens its rule. The differences between Hong Kong and cities in mainland China are shrinking due to ongoing repression from the PRC,” the US top diplomat stated.

Prior to 1997, Hong Kong was a colony of the British Empire. Today the city is one of China’s two special administrative regions. Under the principle “one country, two systems” Hong Kong enjoys a special status maintaining separate governing and economic systems from that of mainland China.