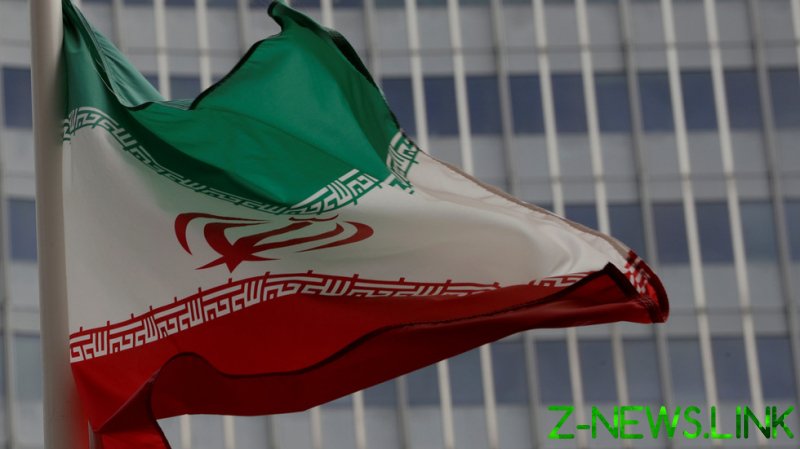 The New York Times claimed that Al-Qaeda’s second-in-command was killed in Iran in August by Israeli assassins. The operation was kept from the public until this week. The paper said the operation had been carried out at the request of the United States.

On Saturday, Iran’s Foreign Ministry described the story as baseless and said there were no Al-Qaeda “terrorists” on Iranian soil.

“From time to time, Washington and Tel Aviv try to tie Iran to such groups by lying and leaking false information to the media in order to avoid responsibility for the criminal activities of this group and other terrorist groups in the region,” ministry spokesman Saeed Khatibzadeh said. He urged the US media “not to follow the Hollywood scenarios of the American and Zionist authorities.”

According to the Times, which cited unnamed sources, Abdullah Ahmed Abdullah, a.k.a. Abu Muhammad al-Masri, was allegedly shot along with his daughter Miriam on August 7 by two Israeli assassins riding on a motorcycle.

Abdullah and his daughter had reportedly been living freely in Tehran since 2015, after being released from Iranian custody as part of a prisoner swap with the terrorist group. The presumed Al-Qaeda commander is wanted by the FBI for his alleged involvement in the 1998 bombing of US embassies in Dar es Salaam, Tanzania and Nairobi, Kenya.