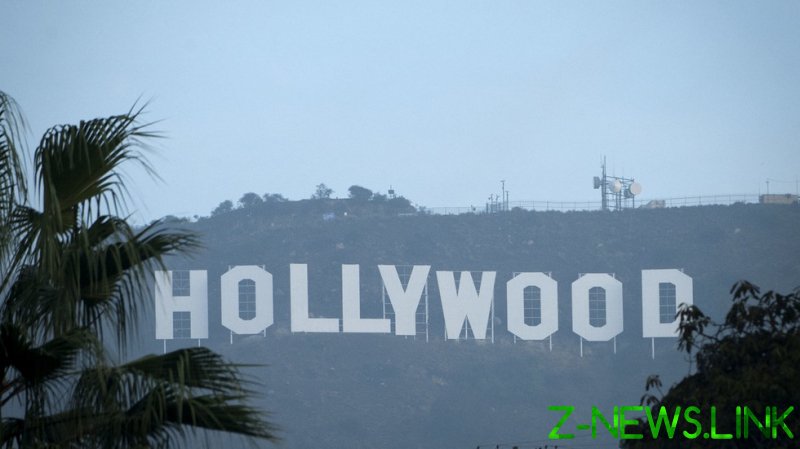 The IATSE, which represents over 150,000 members in the US and Canada, announced on Monday that the proposed action would be “the first nationwide strike in our 128-year history.” Among the group’s eligible voters, approximately 98% or over 52,000 members voted in favor of a strike.

Overwhelming support for the strike from workers could end up spelling bad news for many productions, many of which are already dealing with heightened union regulations due to the Covid-19 restrictions.

“The members have spoken loud and clear,” the IATSE said in a statement. “Our people have basic human needs like time for meal breaks, adequate sleep, and a weekend. For those at the bottom of the pay scale, they deserve nothing less than a living wage.”

Long-time IATSE leader Matthew Loeb told the Los Angeles Times in a recent interview that the group was not “looking for parity, per se” between the working conditions of well-paid actors and that of ordinary crew members, but that underlying principles should be the same in both cases.

He noted that the union would strive to negotiate its “own agreement” with the Alliance of Motion Picture and Television Producers (AMPTP), which represents most production companies. IATSE has been lobbying for months for better working conditions for their members, but negotiations with the AMPTP have not been fruitful so far.

“The ball is in their court. If they want to avoid a strike, they will return to the bargaining table and make us a reasonable offer,” Loeb said in the public statement on Monday.

IATSE has also set up a petition open to “non-member allies” that demands a “livable wage” for crewmembers and rules to avoid “excessively unsafe and harmful working hours.” The petition has collected nearly 120,000 signatures as of Monday evening.

Their move has received some support from members of Congress, with Rep. Alexandria Ocasio-Cortez (D-New York) tweeting she is in “100% solidarity” with the strike vote.

IATSE has been calling for a new three-year deal with production companies that increases pay for backstage crew members, ups contributions to medical and pension plans, and provides more sustainable hours, after the current deal expired on September 10.

The Covid-19 pandemic almost universally shut down productions in 2020. While many are now back to work in the entertainment industry, productions have run into issues keeping up with costly mandates. Some actors have also expressed dissatisfaction. Actor Sean Penn recently walked off the set of a miniseries, insisting everyone in the cast and on the crew be forced to get vaccinated against Covid-19.

READ MORE: LA County says maskless Emmys ceremony was NOT in violation of Covid-19 rules, exemption made for ‘performers’

The last major strike in Hollywood was 14 years ago, when writers refused to return to work for approximately four months, leaving numerous movie and television productions to either shut down, squeeze in last-minute rewrites, or – in the case of television shows – cut down episode orders significantly.

The AMPTP said in a Monday statement that they hope negotiations continue and a strike can be avoided.

“A deal can be made at the bargaining table, but it will require both parties working together in good faith with a willingness to compromise and to explore new solutions to resolve the open issues,” they said.