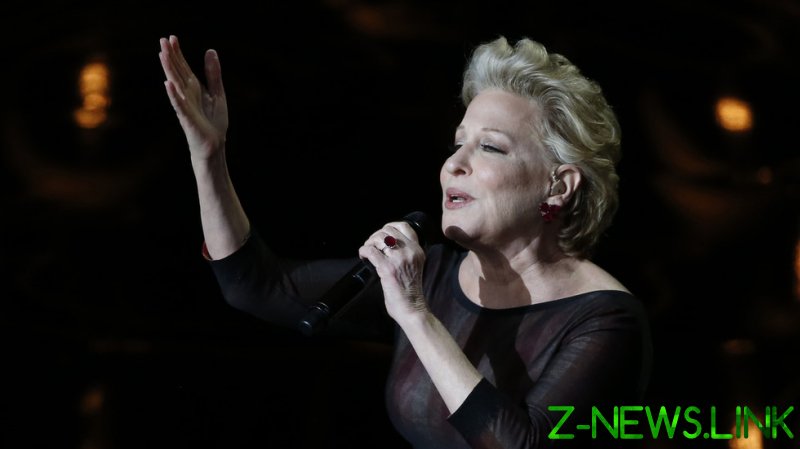 “I suggest that all women refuse to have sex with men until they are guaranteed the right to choose by Congress,” Midler tweeted this week.

Texas’ ‘heartbeart’ law bans abortion after six weeks of pregnancy. Liberal pundits and politicians, including President Joe Biden, have been up in arms about the law, claiming it impedes on the medical rights of women in America. Some have even called for the Supreme Court or Congress to step in.

The 75-year-old Midler, who is married, did not reveal whether she herself would be abstaining from sex nor did she comment further on how such acts by women would propel a reversal on the ban or make a point about abortion, an act that is unlikely to happen without sex between a man and a woman in the first place.

While other celebrities have not been as quick to call for limits on sex to make political points, many have been vocal about their opposition to Texas’ six week abortion ban, some even comparing the legislation to the Taliban.

Calls for sex strikes from liberal celebrities are not an entirely new call to arms, as Midler’s political strategy follows fellow actress Alyssa Milano doing so in 2019 over similar legislation, arguing that women “cannot risk pregnancy” until they have “full control” over their bodies.