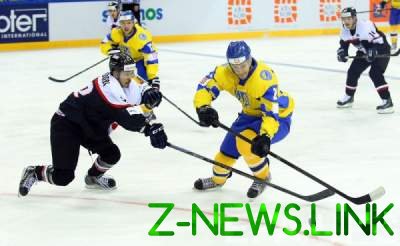 The team of Andrey shrubco are unable to take revenge from Japan for last year’s defeat with the score 1:7. This time the defeat of the “blue-yellow” were not allowed, but to abort a 7-year series of failures in matches with Japan failed.

60 minutes the Ukrainians managed just 22 shots on goal Japan. It is significant that in the final period with the score 2:3 “blue-yellow” only four times threatened the possessions of the opponent.

In the second round of the world championship in division IB the national team of Ukraine on 29 April will play with Poland.