Hockey commentator refuses to use name of Russia’s biggest star 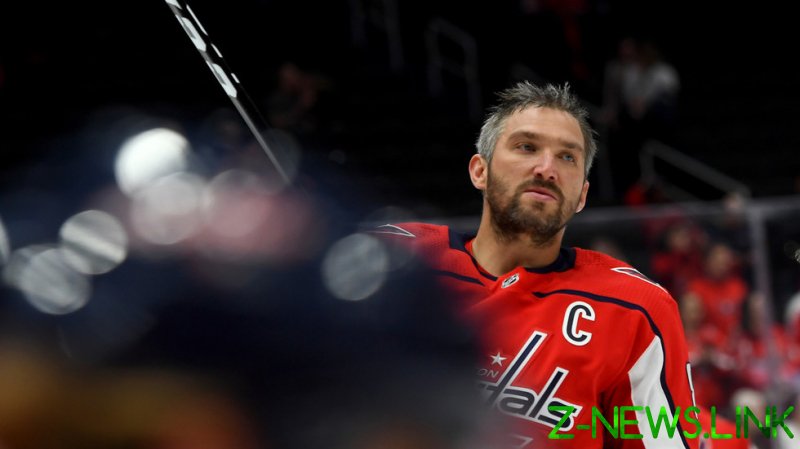 Viasat pundit Tero Kainulainen set himself the challenge which he later referenced on Twitter. “I tried not to mention the name of the visitors’ captain,” he wrote, adding that he had “succeeded in my challenge.”

Ovechkin, who many consider is Russia’s most famous athlete, scored in the Capital’s 6-3 win against the Pittsburgh Penguins and also against the Boston Bruins in another 4-2 victory.

In both games, however, Kainulainen refused to mention him in a “one-man” protest against Russia’s military operation in Ukraine and instead referred to Ovechkin with terms such as the “captain of the Capitals,” “familiar man” and “gray beard” if not staying completely silent when he had the puck, according to Ilta-Samonat

“Thanks for the weekend posts,” Kainulainen tweeted on Monday. “Words are the most valuable resources in the world, but silence can also be heard far and wide”.

Ovechkin is currently facing calls from some hockey fans to be banned for his friendship with President Vladimir Putin, plus demands that he changes his Instagram profile picture which shows him posing with the Russian leader.

ESPN cited unnamed sources that said the Capitals had asked their captain to either change the snap or deactivate his account, which Ovechkin reportedly declined.

In the meantime, however, the 36-year-old continues to break records in ice hockey’s most elite championship after having recently surpassed the legendary Jaromir Jagr in the league’s all-time goals list to stand in third behind Gordie Howe (801) and Wayne Gretzky (894).

Demonstrating a different attitude to Kainulainen, Czech icon Jagr paid respect to Ovechkin and greeted him with a congratulatory video message.

“Keep scoring, because as you know, I didn’t retire from hockey yet,” Jagr said in the clip shared by the North American league’s official social media accounts. “And there’s a chance I might come back to the NHL and start chasing you!” 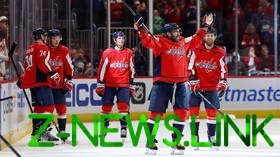 With his exploits at the weekend, Ovechkin scored against his 168th different goaltender since joining the Capitals in 2005, moving up to fourth in the all-time rankings in that aspect of the game, and also surpassed Howe for second place for the most goals scored by a player aged 36 or older in a season.

Prolonging his record of 12 seasons scoring 45 goals, Ovechkin is closing in on the 48 goals that Kainulainen’s compatriot Teemu Selanne netted during the 2006-2007 season as a 36-year-old with the Anaheim Ducks.

Ovechkin also scored his ninth empty-net goal of the season tying Pavel Bure’s single-season record from 1999-2000. Lastly, the 100 career goals he has now scored in April also tie him with Gretzky for the most career months (January, February, March, April, October, November and December) with 100-plus goals.