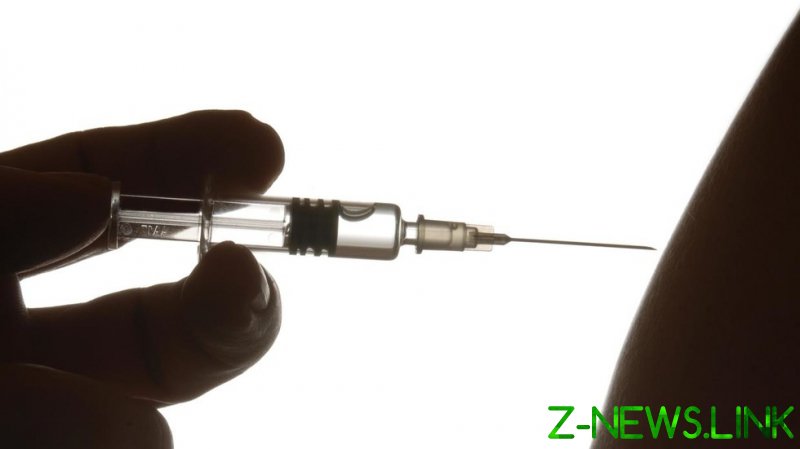 The trial, called HIV-CORE 0052, aims to evaluate the safety, tolerability, and immunogenicity of the HIVconsvX vaccine, the University said. The project is part of the European Aids Vaccine Initiative, funded by the European Commission.

The jab is known as a “mosaic,” meaning it can target a broad range of HIV-1 variants and potentially become a suitable vaccine for use around the world.

Scientists will give two doses of the vaccine four weeks apart to 13 healthy, HIV-negative adults, aged between 18 and 65, who are not considered at risk of infection.

“An effective HIV vaccine has been elusive for 40 years,” Tomas Hanke, the trial’s lead researcher and Professor of Vaccine Immunology at the University of Oxford’s Jenner Institute, said in a statement.

“This trial is the first in a series of evaluations of this novel vaccine strategy in both HIV-negative individuals for prevention and in people living with HIV for cure.”

The Oxford solution works by stimulating the body’s immune response via T cells which kill specific pathogens, unlike most other HIV vaccine candidates, which induce antibodies created by B-cells to fight the virus.

HIV attacks the body’s immune system and can develop into life-threatening AIDS if left untreated.

In 2014 the UN announced a ‘fast-track’ target of decreasing the number of people newly-infected with the virus to 500,000 by 2020. However, last year there were approximately 1.5 million new cases.

The Oxford team expects to report its results by April next year. There are also plans to start similar trials in Europe, Africa and the US.