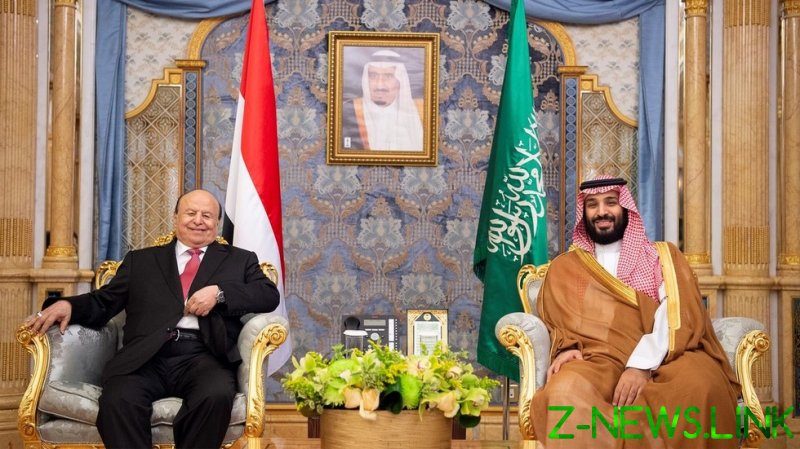 Having failed to stay in power over the course of a seven-year-long civil war, Yemeni President Abdrabbuh Mansur Hadi has resigned, handing full authority to an eight-member council led by the country’s former interior minister, Rashad al-Alimi.

“I irreversibly delegate to the Presidential Leadership Council my full powers, in accordance with the constitution and the Gulf Initiative and its executive mechanism,” Yemen’s former leader declared on Thursday.

He added that the country is now entering a “transition period,” during which the Council will have to negotiate a final political solution with the Houthi rebels.

Saudi Arabia and the UAE, both major stakeholders in the Yemen conflict, have welcomed the transition of power and announced their decision to allocate $3 billion to support Yemen’s economy. Additionally, Riyadh will spend $300 million to fund the UN-initiated humanitarian response plan aiming to “alleviate the suffering of the Yemeni people.” 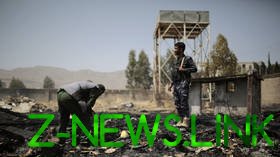 The announcement comes days after the Saudi-led coalition and Houthi rebels agreed to maintain an UN-brokered ceasefire. The truce coincides with the Muslim holy month of Ramadan. All hostilities, including on the ground, air, and sea, have been suspended since Saturday.

Yemen’s civil war broke out in January 2015, when armed Houthi rebels toppled Hadi’s government, forcing the president to flee to Saudi Arabia. Still recognized by the global community, Hadi has attempted to regain power by resorting to foreign aid. The Saudi-led coalition, backed by the US and the UK, has extensively bombed the war-torn nation. An estimated 233,000 people have lost their lives in this conflict. Yemen’s war has been accompanied by what the UN labeled as “the world’s worst humanitarian crisis,” with 20 million people suffering from hunger and malnutrition.