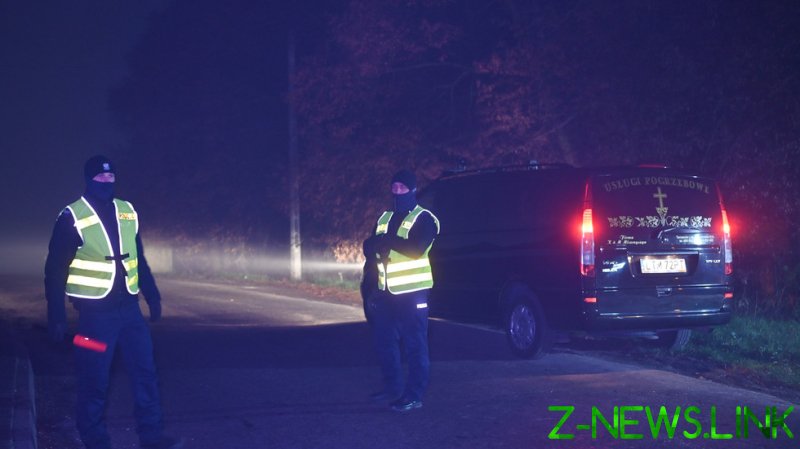 The missile that killed two people on Polish territory on Tuesday was most likely launched by Ukrainian air defense forces, the country’s president, Andrzej Duda, said on Wednesday. Russia’s defense ministry previously said its analysis of photos from the site showed that the projectile was from the S-300 air defense system fired by Kiev.

“Most likely, a missile made by Russia in the 1970s has fallen on Polish territory. We have no evidence that it was launched by Russia,” Duda told reporters.

“There is a high probability that it was a Ukrainian air defense missile,” he added.

Duda said it was an “unfortunate accident” rather than a deliberate attack on Polish soil. He suggested that the missile had struck Poland when Ukrainian forces were trying to intercept Russian attacks.

“Ukraine was defending itself – which is obvious and understandable – by also firing missiles whose task was to destroy Russian missiles [in mid-air],” Duda said. “Therefore, the Russian side is definitely to blame for yesterday’s incident.”

The Russian Defense Ministry confirmed that it fired a barrage of missiles at Ukrainian command centers and energy infrastructure sites on Tuesday, but said the targets were no closer than 35km (21.7 miles) from the Ukrainian-Polish border.

The ministry also said, according to photos published by the media, the missile that hit Polish territory was from an S-300 air defense system used by Ukraine.