Home / WORLD / High-profile Russian MP could be stripped of immunity

High-profile Russian MP could be stripped of immunity 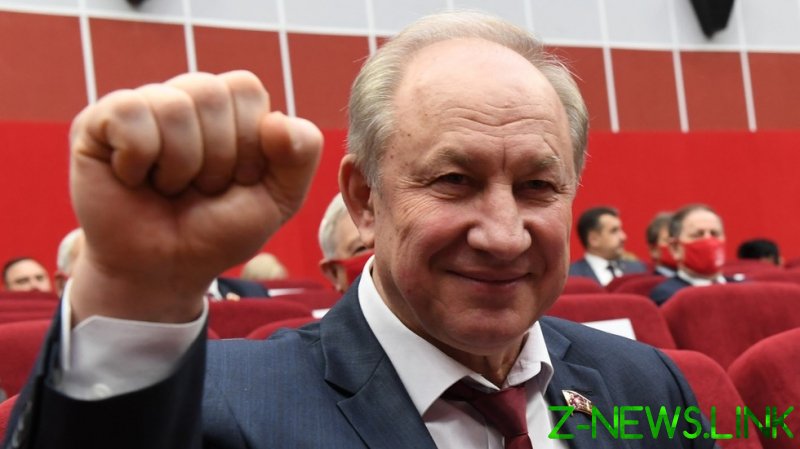 Speaking to Russian daily Komsomolskaya Pravda, Communist head Gennady Zyuganov called for Rashkin to keep his parliamentary immunity, citing the MP’s willingness to talk to investigators and attend questioning. For an MP to lose their immunity, the prosecutor must request it from Parliament, who must then approve it by vote.

“I don’t see any need for the prosecutor to come and ask for immunity to be removed. Rashkin isn’t hiding anywhere. He offered to testify on his own,” Zyuganov said.

Rashkin is known for his outspoken views, and was vocal in his support for marches protesting the detention of Russian opposition figure Alexey Navalny earlier this year.

According to Zyuganov, the case against Rashkin is simply about “settling scores with the [Communist] party” following the faction’s success at recent elections and noting that they would be conducting an investigation.

On October 29, Rashkin was detained by police after shots were heard at a hunting range. The Communist MP was found with a moose carcass in his car, along with an axe and knives with traces of blood. He was also seen to be visibly drunk.

A week later, on November 7, Prosecutor General Igor Krasnov sent a motion to Parliament requesting Rashkin be stripped of parliamentary immunity so that the authorities could open an illegal hunting lawsuit.

Ten days after Krasnov’s proposal, Rashkin recorded a video in which he confessed that he did, in fact, kill a moose, despite previously denying it. He told the authorities that he thought he was killing a wild boar.