Home / WORLD / ‘He’s like a dictator out here’: Caitlyn Jenner blasts Gavin Newsom as she joins legal fight ahead of recall election

‘He’s like a dictator out here’: Caitlyn Jenner blasts Gavin Newsom as she joins legal fight ahead of recall election 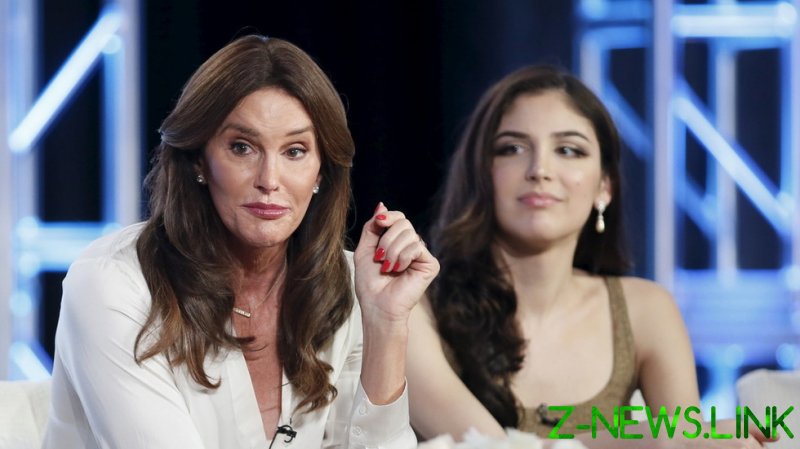 “Gavin Newsom keeps changing the rules,” Jenner told ‘Fox & Friends’ on Friday, following the news that she has filed to intervene in a lawsuit between Newsom and California’s secretary of state.

The lawsuit is Newsom’s attempt to get the ‘Democrat’ label to appear on the ballot next to his name in the upcoming recall election, which is set to take place in September.

The governor was supposed to say whether he wanted his party affiliation on the ballot in February 2020. The requirement was part of a law that had taken effect the month before, signed in by the governor. His lawsuit explains he didn’t do so due to “an inadvertent but good faith mistake on the part of his election attorney.”

“He’s like a dictator out here,” Jenner said. “Changes when the recall election is going to take place, how the ballots work, he’s doing everything to try and get it in his favor.”

Like many of Newsom’s critics, Jenner’s criticisms of the governor have often pertained to his handling of the Covid-19 pandemic, with California facing some of the longest and harshest restrictions in the country.

Newsom has come under heavy fire for the effects the measures have had on businesses and schools, and was especially maligned after he was pictured breaking his own state’s health guidelines in November of last year by attending an outing with multiple households and no masks.

Jenner claimed Newsom used the Covid-19 pandemic as a “political tool,” warning that voters will “not forget.”

“Gavin Newsom has been the worst governor this state has ever had,” she said, arguing the governor “didn’t fill out his application right” and, therefore, should be held to the set standards. The former Olympian athlete has also accused Newsom of thinking he is “above the law,” requiring extra oversight in the current lawsuit.

Jenner said she and her campaign have filed their motion to be an “intervening party” in the lawsuit to “ensure the laws governing the recall election are enforced and uniformly applies, as the secretary of state likely will not mount a robust, good-faith defense against Newsom’s request for preferential treatment.”

If the recall election is successful in the fall, Newsom will be removed from office before his official term is up. The last governor in the state to have this happen was Gray Davis in 2003. The petition to recall Newsom from office required enough signatures to equal 12% of the votes cast in the last gubernatorial election, which equaled approximately 1.5 million. The recall petition earned over 1.7 million signatures over the months of the pandemic, with the effort first being kicked into motion in reaction to Newsom’s strict pandemic policies.

Newsom’s ballot troubles come as his state is continuing to lift pandemic restrictions, but is also facing a drought, one which prompted the governor to controversially recommend this week that citizens voluntarily cut back their water usage by 15%.

“We’re not trying to be oppressive,” the governor claimed. “Again, these are voluntary standards.”