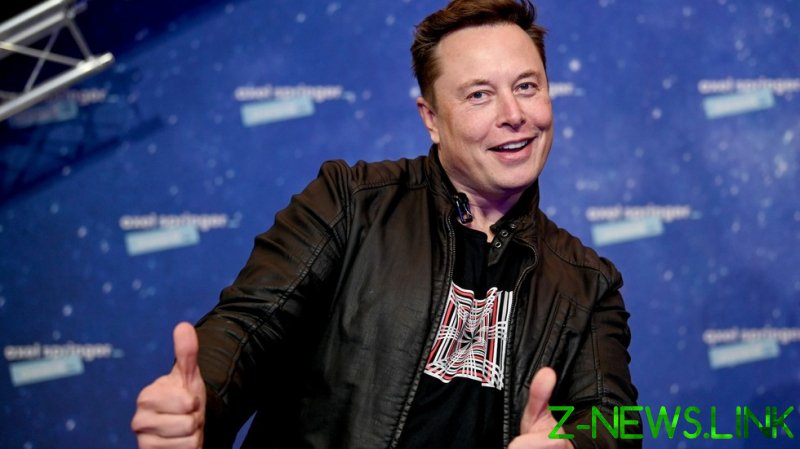 Responding to a tweet by Ben Mezrich, the author behind the movie ‘The Social Network’, the founder of Tesla and SpaceX said he’s now on board with accepting payment in bitcoin.

“I’ll tell you one thing, I’m never turning down getting paid in bitcoin again,” Mezrich wrote, prompting Musk to reply: “Me neither.”

The wistful tone of the messages suggests that the writer and the billionaire may have some regrets about their past approaches to the cryptocurrency.

Musk, who’s rocketed to the top of the world’s rich lists thanks to Tesla’s soaring share price, regularly discusses cryptocurrencies on Twitter, sometimes poking fun at the phenomenon. He previously described bitcoin’s structure as “brilliant.”

In December, one of his tweets prompted rampant speculation that Tesla would convert billions of dollars on its balance sheet into bitcoin.

A week later, he tweeted that a future economy on Mars could be based on cryptocurrencies. The words were notable because SpaceX plans to send a manned mission to the Red Planet in the near future.

The maverick mogul’s comments come as bitcoin’s price has reached all-time highs over the last month, smashing through the $40,000 mark.

The value of the combined cryptocurrency market has now surged to over $1 trillion, as institutional investors use it as a potential hedge against inflation.