Here we go again: Washington Post claims RUSSIA behind SolarWinds hack, citing same ‘sources’ as it did for Russiagate 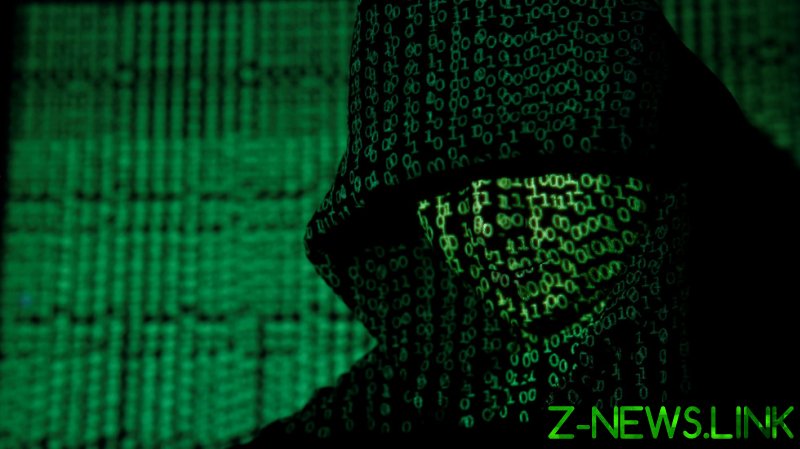 “Russian government hackers breached the Treasury and Commerce departments, along with other US government agencies,” the Post declared on Monday. It’s a serious accusation that one would think demands a serious weight of evidence. The Post offers only anonymous “people familiar with the matter,” however, and demands we take their word for it.

The alleged hack in question is what the US authorities described as an “active exploitation” of the SolarWinds Orion Platform, a network monitoring tool used by corporations as well as US government agencies such as the State Department, NASA, the Department of Justice, the Pentagon, the Executive Office and even the spying agency NSA. The breach supposedly happened between March and June.

One of the first to report the hack was FireEye, a cyber-security outfit that last week said its own hacking tools had been stolen. While FireEye didn’t name names, it was the Washington Post that blamed Russia for the theft. The paper’s editorial board then cited the hack of FireEye as one of the arguments for the existence of a “secret war” by Russia against the US.

The others ranged from fake news like the “bounties” for killing US troops in Afghanistan, to esoteric conspiracy theories like the Russian “hacking” of the DNC and attacking US diplomats in Cuba with “microwave weapons.”

The Post was one of the driving forces behind ‘Russiagate’, the conspiracy pushed by Democrats claiming that President Donald Trump “colluded” with Russia to “hack” the 2016 election and serving as the basis for “resisting” his administration ever since.

Its reporters can’t help bringing that up, either, treating as a statement of fact the utterly unproven assertion that Russia hacked the DNC emails in 2016 and leaked them “to the online anti-secrecy organization WikiLeaks in an operation that disrupted the Democrats’ National Convention in the midst of the presidential campaign.”

To further bolster its ‘nonpartisan’ bona fides, the Post sought comment from Michael Daniel, White House cybersecurity coordinator during the Obama administration and now president and CEO of the Cyber Threat Alliance, “an information-sharing group for ­cybersecurity companies.” Huh, no wonder all these cyber outfits always spout the same talking points!

At the very end of the story, the reporters also quote a tweet from Dmitri Alperovitch, identified only as “cybersecurity expert and founder of the Silverado Policy Accelerator think tank.” Yet Alperovitch would be far more familiar to the public as a fellow of NATO’s Atlantic Council and a former head of CrowdStrike, the security contractor hired by the DNC that’s the sole source of claims “Russia” hacked them.

Admittedly, CrowdStrike president Shawn Henry told Congress under oath that they never had more than circumstantial evidence the data was actually “exfiltrated” – i.e. that the hack happened – but that tiny detail from a secret testimony was only made public in May. Russiagate is an assumed fact now and Dmitry has moved to bigger and better things. As Hillary Clinton herself once put it: What difference, at this point, does it make?

Meanwhile, other mainstream media outlets were perfectly happy to report Russia was behind the “hack,” citing other “media reports” as sources and conflating them with US officials confirming only the existence of the breach.

One notable example was NPR, previously known for declaring that “Hunter Biden isn’t a story but a distraction.”

Getting back to the Post, however, you can see how the paper that’s basically been spreading disinformation about ‘Russian hackers’ for years is at it again. Never mind that no evidence is offered beyond anonymous sources and the usual suspects, or that the charges are serving a partisan political agenda – and that of their own editorial board.

Then again, why wouldn’t they? What’s stopping them exactly, journalist ethics? Their ‘Russiagate’ activism has only resulted in awards and rewards – and a return to political power. And in Washington, power is everything.