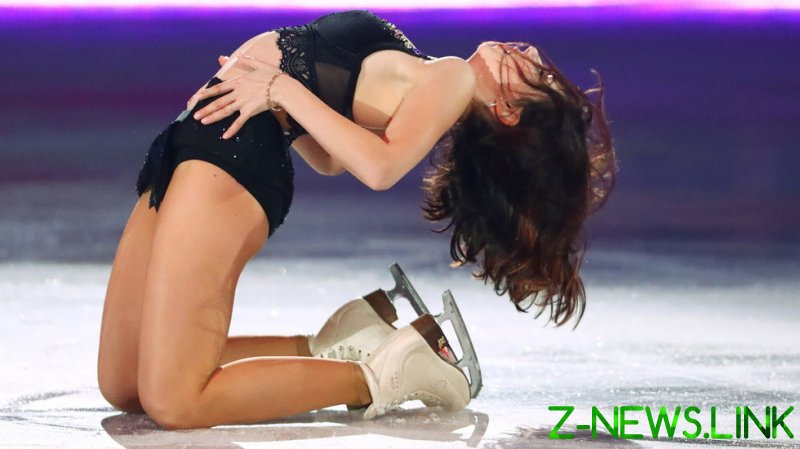 The 79-year-old specialist, who brought to fame figure skating legends Alexei Yagudin and Evgeni Plushenko, compared Tuktamysheva’s beauty to an ancient piece of art, saying that her recent photo session would have attracted even “primitive men.”

“Tuktamysheva’s body would have attracted the attention even of primitive men.

“Undoubtedly, in ancient times she would have inspired artists to create masterpieces which we could have admired until the present day. Liza’s photoshoot is sort of art,” Mishin said.

Prominent pundit Tatiana Tarasova also praised the skater for her decision to pose for the magazine, saying it was a pleasure to see her beautiful pictures.

The well-known coach also told those who criticized Tuktamysheva to “shut up” as they were not her parents.

The world and European champion was featured on Maxim’s cover after repeatedly saying she would be interested in accepting such a proposal if the photos were beautiful, not filthy.

The skater, who won the Rostelecom Cup this season, is getting ready to vie for one of three spots on the national team to represent Russian at the upcoming world championship in Sweden.