Home / WORLD / Hepatitis A alert for thousands of Starbucks customers

Hepatitis A alert for thousands of Starbucks customers 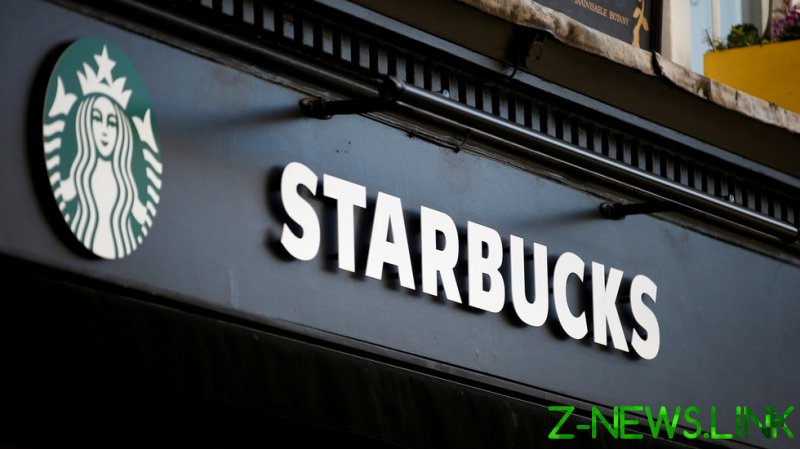 The county health department reported last week that a food handler employed at a Starbucks restaurant in Gloucester Township was working for some time while infectious. People who were there on the correspondent dates are encouraged to get immunized “out of an abundance of caution,” and the department is offering free shots.

“Our highest priority is ensuring everyone involved remains safe and healthy,” Health Officer Paschal Nwako said. “We encourage anyone who may believe they were exposed to get vaccinated against hepatitis.”

The viral disease is more prevalent in places with poor sanitation since it spreads through food and water contaminated with fecal matter. The store in question was inspected after its employee tested positive and no violations were found, the department said.

The employee is currently not working at Starbucks, the statement said. His close contacts have been identified. The store remained closed until all its workers were vaccinated.

During the six shifts that the infected worker worked in November, as many as 4,000 people may have visited the Starbucks, county officials have estimated. Camden County spokesman Dan Keeshan told the media he and his 8-year-old daughter were among the at-risk group. He went to get his jab and “ultimately I feel good,” he said.

People who are infected with Hepatitis A may be asymptomatic or have mild symptoms like fever, nausea, and vomiting lasting for a few weeks. But in some serious cases, it can last for months and cause liver failure. Immunization is effective in preventing infections, while no specific treatment for the virus is available.