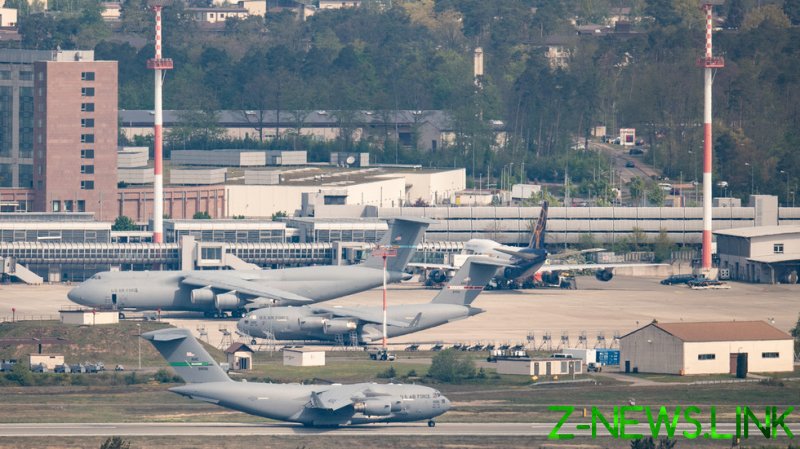 Prime Minister Sanna Marin of Finland said her nation’s accession to NATO would not involve an obligation to host NATO military bases or nuclear weapons. Neither idea is currently under discussion, she told an Italian newspaper during a working visit to Rome on Wednesday.

Marin was asked by the Corriere della Sera daily whether Finland would rule out the deployment of permanent NATO bases or nuclear weapons on its soil after joining NATO. Finland and Sweden both applied for membership this week.

The ruling Swedish Democratic Party made it clear last week that while it supported seeking NATO membership, it would resist if asked to host foreign nuclear weapons or military bases. Finland, the Italian newspaper observed, didn’t make a similar commitment and asked Marin to comment.

“Nobody is forcing nuclear weapons or bases on us if we don’t want them,” she said, adding that in both cases the decision would be up to Finland. 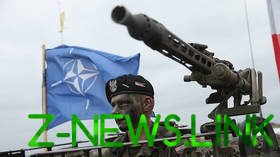 The Finnish prime minister said her nation expected that being part of the alliance would ensure that war would not come to Finland and branded Russia a “big aggressive neighbor.” She added that Finland believed Russia would not retaliate against it for joining the US-led bloc.

“Our President [Sauli] Niinisto discussed the issue with President [Vladimir] Putin and his reaction was surprisingly quite calm,” she said. “So we hope that there will be no action from the Russian side. But should there be any, we are well prepared to face different situations, including cyber or hybrid attacks.”

Moscow has said it would make the necessary preparations to defend itself from NATO should Sweden and Finland be admitted.

Finland broke its tradition of neutrality and applied to join NATO, citing Russia’s attack against Ukraine. Moscow said membership would compromise Finland’s long-held position as a mediator but Marin said she hoped that would not be the case.

“We want to remain an honest broker, making sure that dialogue keeps going. In fact, we see applying for NATO membership as an act of peace, not of war,” she said.

Russia attacked Ukraine in late February, following the neighboring state’s failure to implement the terms of the Minsk agreements, first signed in 2014, and Moscow’s eventual recognition of the Donbass republics of Donetsk and Lugansk. The German- and French-brokered protocols were designed to give the breakaway regions special status within the Ukrainian state.