Helicopter crashes near US military facility 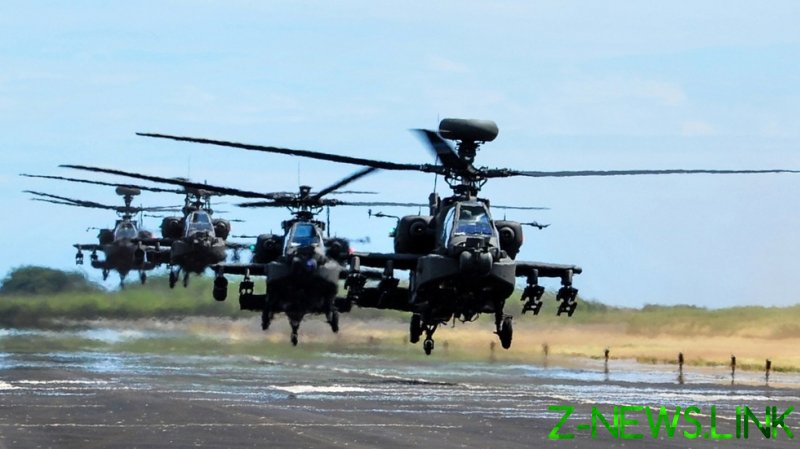 Four people were killed in a helicopter crash near a US military missile range on an island in Hawaii, the navy said, noting that the contractor’s craft was part of a training operation in the area.

The helicopter went down on Tuesday morning on the north side of the navy’s Pacific Missile Range Facility on the Hawaiian island of Kauai, the military said in a statement obtained by the Associated Press. None on board survived the crash, and the Pentagon has yet to disclose the names of the victims.

The navy added that the helicopter was operated by the Croman Corporation – which specializes in flights on Sikorsky S-61 aircraft, according to the firm’s website – and was supporting a training drill at the time of the accident.

The cause of the crash has not yet been determined.

The National Transportation Safety Board said it was investigating a crash involving the same type of helicopter near the town of Kekaha, located on Kauai island, in a tweet later on Tuesday evening.

The Associated Press cited a representative for Kauai County who said local police and firefighters were assisting the military following the incident, including by helping to establish a security perimeter around the crash site.

The missile range is located on Kauai’s west coast, and regularly hosts weapons tests and other military drills.