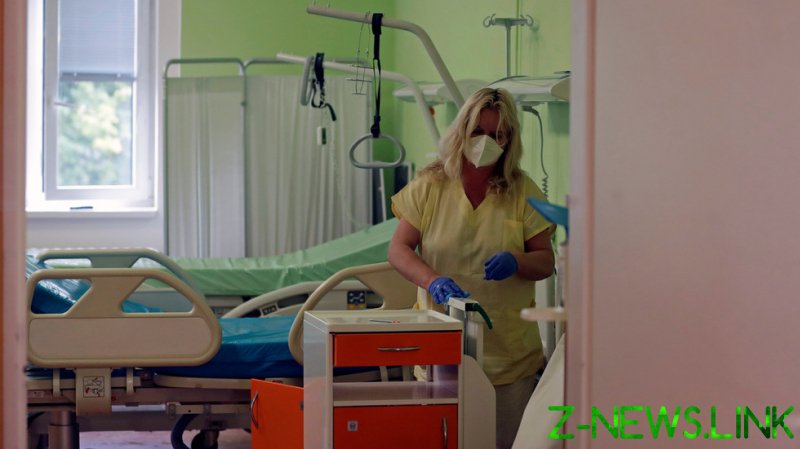 A handful of emails sent out by Saint-Eustache Hospital in Montreal in November, obtained by La Presse, describe the patient in question as “difficult” and ask that “white women only” apply to be their carer.

“This situation is totally unacceptable in our eyes. That is evident. We have immediately opened an internal investigation,” Rosemonde Landry, head of the Laurentians public health agency, told La Presse about the job posting, which was handled by four employees in the hospital’s human resources department.

Landry added that the patient has cognitive issues and becomes agitated in the presence of people of color, but this does not excuse the job posting.

Numerous politicians have denounced the hospital and called for action. Quebec National Assembly Member Jennifer Maccarone said the posting is “openly racist” and “action” needs to be taken to address it.

“We need more than an investigation – we need action,” she said. “We would never see a posting for a black person or an indigenous person. This is openly racist.”

“What we suspect now is that it is clearly a lack of training at the human resources level,” he said.

An investigation by the regional health authority into the job listing is currently underway.