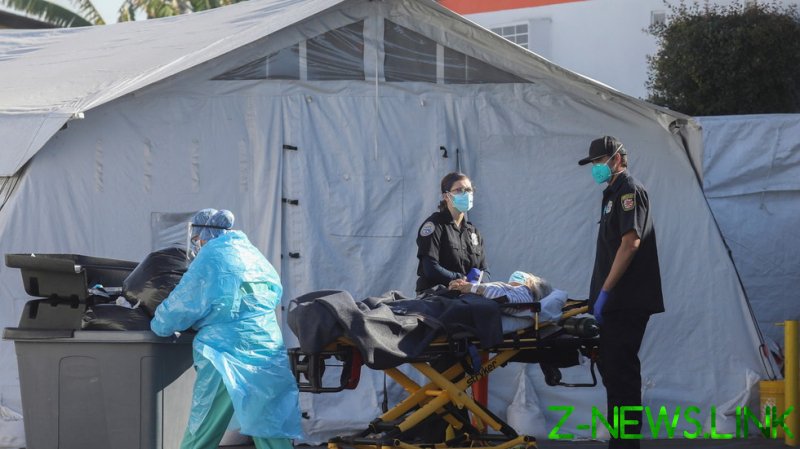 FilmLA, the official film office for Los Angeles, has heard from public health officials asking them for productions to voluntarily shut down and no more filming permits to be issued.

Despite the regional stay-at-home order, film and television productions have been deemed essential businesses and, thus, exempt from citywide restrictions. Productions have operated under protocol including enforced social distancing, mask-wearing, and frequent testing. Despite measures in place, multiple productions have been shut down after someone in the production tested positive for Covid-19.

Between June and November, FilmLA received more than 3,500 permit requests.

According to CBS Los Angeles, the LA County Department of Public Health sent out an email on Christmas Eve to multiple people within the Hollywood industry asking them to “strongly consider pausing work for a few weeks during this catastrophic surge in COVID cases. Identify and delay higher risk activities, and focus on lower-risk work for now, if at all possible.”

Los Angeles has been setting record new cases numbers and seen a rise in ICU hospital admissions. The city has reported over 24,000 deaths from Covid-19 and more than 2.2 million cases.