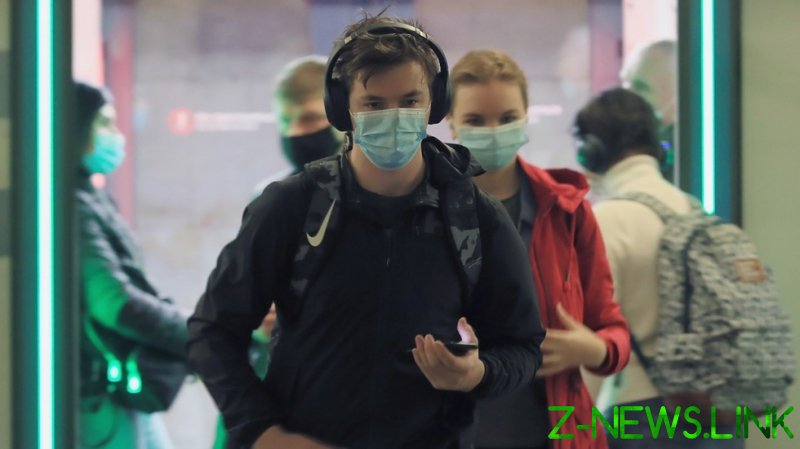 Speaking at a coronavirus event at well-known university RANEPA, on Tuesday, Rospotrebnadzor boss Anna Popova explained that Russia has quite a low rate of Covid-19 per capita, and therefore there is no sense in taking drastic measures. Currently, there are few restrictions in the world’s largest country with bars, restaurants, and shops open as usual.

“Despite the fact that we see a growth in cases, today, in Russia, we are not talking about blocking the economy,” Popova said. “We do not see any point in it.”

In addition, she noted that Covid-19 testing has not dropped off at any point, even during the summer. Statistics from the country’s official coronavirus center show that Russia has carried out over 51 million tests, fourth globally, behind the three most populated countries, China, the US, and India.

According to Popova, over the last week, the average daily rate for new coronavirus cases is eight per 100,000 people. This is much better than in other countries such as Israel (54), France (28), and the Netherlands (27), which are all more than three times worse.

Earlier this year, in the spring, the country saw some of the world’s strictest measures, with Moscow residents being restricted from leaving their apartments for anything other than food, medical help, or walking a dog. The restrictions were partially lifted on June 16, with cafes and restaurants being allowed to open terraces. With many business owners still battling the consequences of Russia’s lockdown, another closure of the economy could be a hammer blow.

Last week, Kremlin spokesman Dmitry Peskov stressed the need for Russians to wear masks and comply with all measures, warning that numbers will rise if citizens refuse to follow the rules. Previously, Peskov had denied that a second lockdown was even being considered.

In the past 24 hours, Russia has officially recorded 13,868 new cases of Covid-19, with Moscow (4,618) the worst affected. In the capital, Mayor Sergey Sobyanin decided to extend the school holidays for a week to battle rising numbers.