Home / Society / He spat on the Soviet legacy

He spat on the Soviet legacy

How easy it is to destroy what once was valuable, isn’t it? 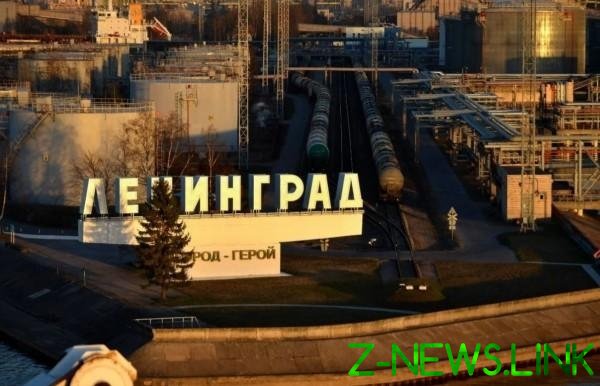 Here we visited the museums of the Soviet slot machines, wearable “varenkov”, photographed on film about the monumental Soviet buildings and go back to LPS and tube sounding player. And some not very distant the characters decide it’s better to restrain his nostalgia.

Five years ago, one from St. Petersburg decided to get the public “Vkontakte” and called it “Signs of Leningrad”. The area longing for the old days to fit a photographs of the signs in St. Petersburg buildings and very pleasing to the eye.

But to some, these signs you see, prevented, and this “someone” under the nickname Anton P. was simply to steal them from the public and require their dismantlement on the famous portal “Our Saint Petersburg”. 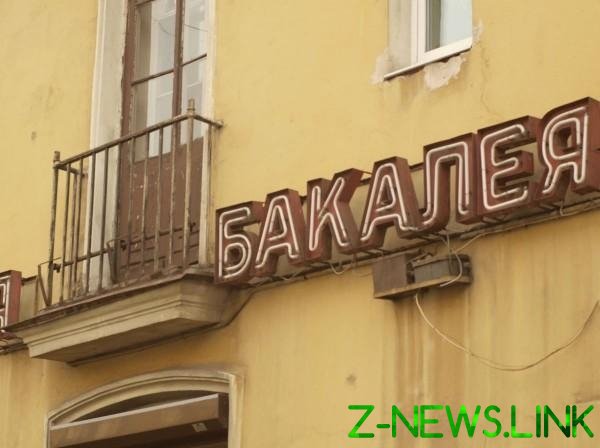 But the most amazing thing about this story is how behaved the contractor complaints: signs one after the other disappeared from the city’s buildings, and the owner of the public in the result announced the closure of the project.

And here is the latest antics of Anton P. And, although the structure is checked for legality, there is a risk that they, too, will soon be removed. Feast your eyes on this: 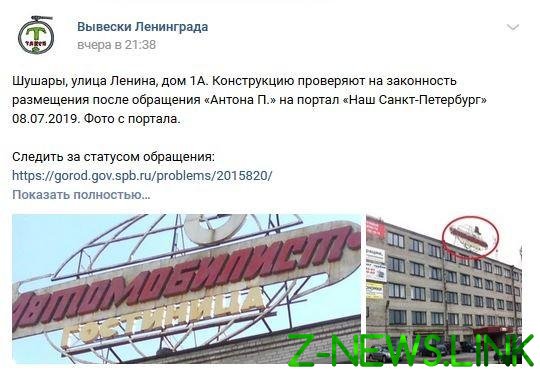 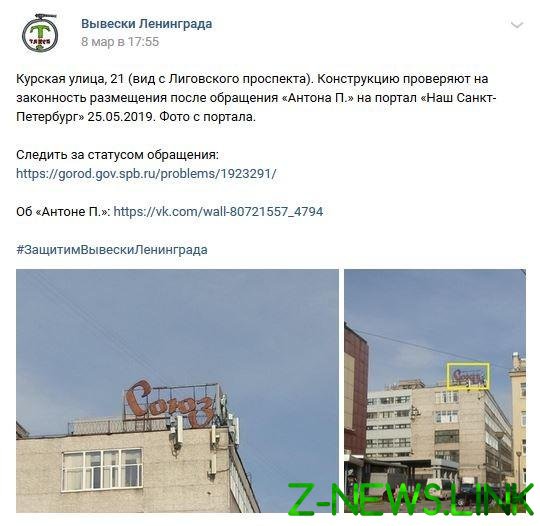 According to the Creator community, he did not position the project as nostalgic — it was rather a guide to interesting signs and folk Museum.

Well, today on the stupidity of a “complainer” city of lost signage in hotel “Vyborg”, the Avtobaza Turist, library on October waterfront and many others.

As you are such a ruthless attitude to the monuments of the Soviet architecture? 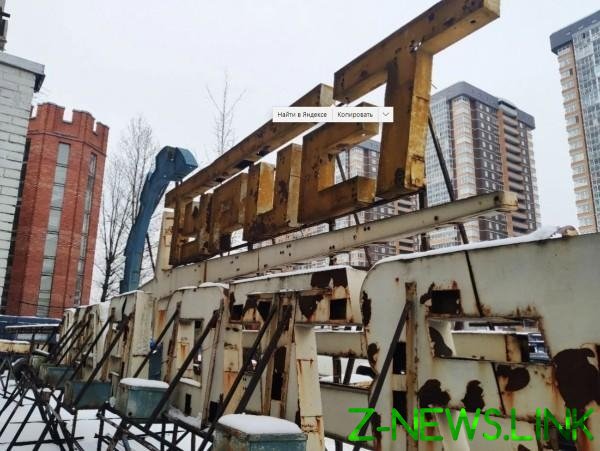 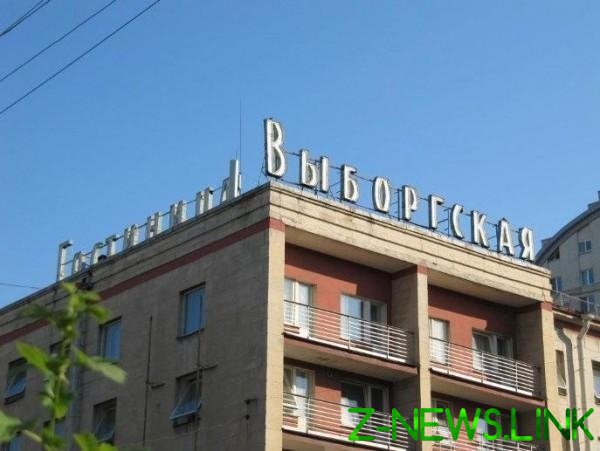 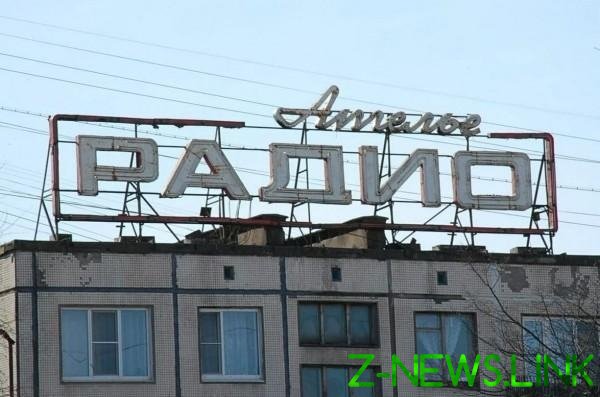