Home / WORLD / ‘He might slip and say something’: Biden thinks Trump should be denied traditional intel briefings for former presidents

‘He might slip and say something’: Biden thinks Trump should be denied traditional intel briefings for former presidents 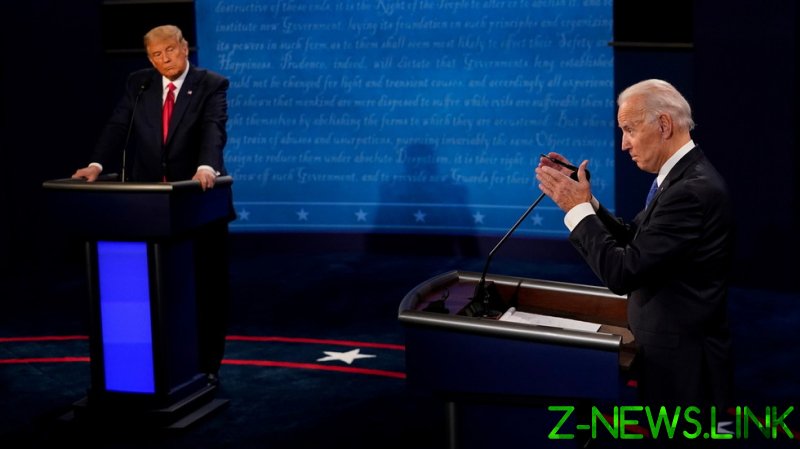 Biden was asked by Norah O’Donnell on CBS News whether Trump should get classified intelligence briefings. The president replied: “I think not.”

Providing Trump with classified intelligence would be a bad idea “because of his erratic behavior, unrelated to the insurrection,” Biden added, referring to the storming of the US Capitol building in Washington by a group of Trump supporters on January 6.

According to the New York Times, this would be the first time that a former president would be denied such briefings, which are traditionally provided as a “courtesy” and when a sitting president reaches out for advice. Briefings are being provided on a daily basis to Jimmy Carter, Bill Clinton, George W. Bush and Barack Obama, the paper said.

The Washington Post reported that intelligence briefings are traditionally given to former presidents before they travel abroad.

Trump has been impeached for a second time by the Democrat-controlled House of Representatives, which accused him of inciting a mob to attack the Capitol. Although he is no longer in office, his trial in the Senate is scheduled to begin this month.

Trump was previously impeached in 2019 on the allegations of abuse of power and obstruction of Congress, and was later acquitted by the Republican-controlled Senate.

The former president has condemned the riot at the Capitol and denied any involvement in it.