Home / WORLD / ‘He didn’t show that black lives mattered to him’: San Francisco may remove Lincoln’s name from school over his minority policies

‘He didn’t show that black lives mattered to him’: San Francisco may remove Lincoln’s name from school over his minority policies 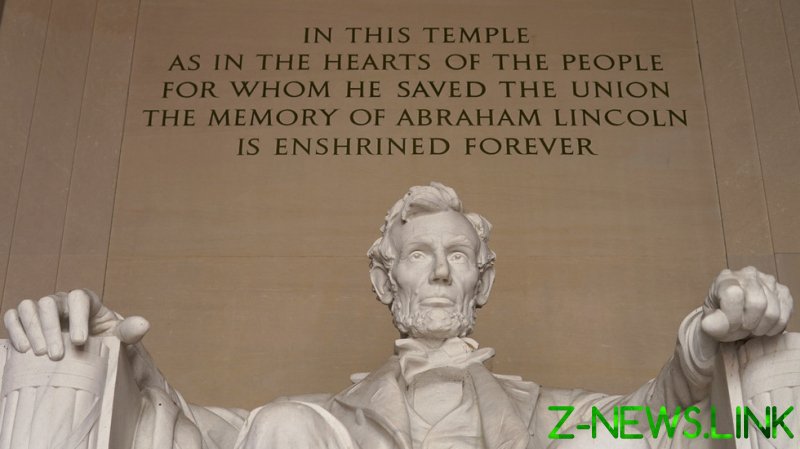 “Lincoln, like the presidents before him and most after, did not show through policy or rhetoric that black lives ever mattered to them outside of human capital and as casualties of wealth building,” Jeremiah Jeffries, the first-grade teacher who chairs the school board’s renaming committee, told the San Francisco Chronicle.

However, it is Honest Abe’s Indian policies which have become a disqualifying fault in the eye of the panel. That notion has apparently overshadowed all other accomplishments that Lincoln is lauded for, such as preserving the union after it was ripped apart, largely by a row over slavery.

Lincoln signed the Emancipation Proclamation, gave the Gettysburg Address and fought to push through the 13th Amendment, abolishing slavery.

He enabled blacks to enlist in the Union military and lost his life when he was assassinated by a staunch supporter of slavery and the Confederacy.

None of that was considered sufficiently woke for a 19th century president to keep his name on Lincoln High School, however, especially when factoring in his sins against the American Indians, including removal of the Navajo and Mescalero Apache tribes from New Mexico territory.

Lincoln is far from alone in losing his place of honor in San Francisco. Among the others on the chopping block are: President George Washington, condemned as a slave owner and colonizer; President Theodore Roosevelt, who opposed suffrage for blacks; President Franklin Roosevelt, who interned Japanese Americans during World War II and declined to support an anti-lynching bill; and inventor Thomas Edison, who electrocuted animals.

Even US Senator Dianne Feinstein (D-San Francisco) lost her place of honor as the namesake for an elementary school. Among other alleged sins, Feinstein allowed a Confederate flag to fly at city hall when she was San Francisco’s mayor.

James Russell Lowell, whose name adorns a high school, failed to survive the purge, even though he was an abolitionist. The committee determined that his commitment to the anti-slavery cause “wavered over the years.” It’s little surprise, then, that slave owners, such as President Thomas Jefferson, President James Madison and national anthem writer Francis Scott Key, were canceled by the renaming panel.

The renaming push comes amid a left-wing assault on history that has toppled statues ranging from Confederate generals to founding fathers to an iconic elk that had stood in downtown Portland for 120 years. San Francisco’s school board voted last year to cover up 1930s murals at George Washington High School because they depicted slaves and a dead Native American man.

Jeffries’ committee is expected to formally recommend the renaming of 44 school buildings in January after taking in suggestions for new names this month. 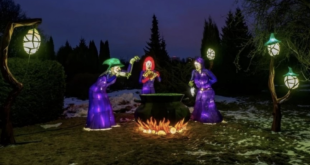 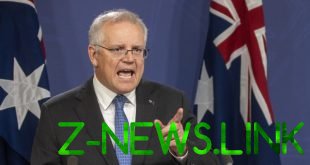 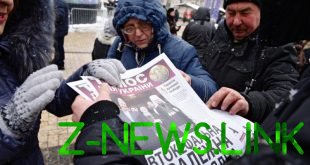 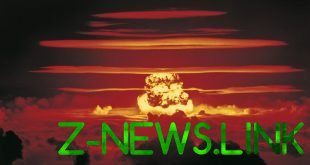