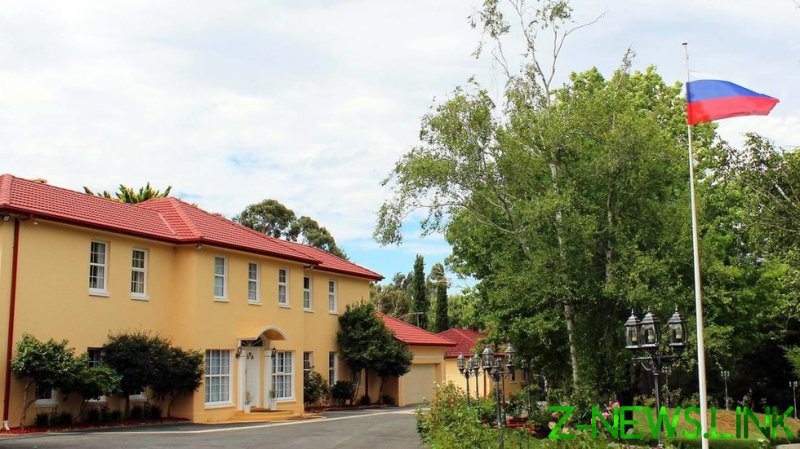 Parcels containing a “suspicious” white powder were sent to the Russian Embassy in Australia’s capital of Canberra, according to police and diplomatic staffers, prompting a hazmat team to respond to the scene.

The Australian Capital Territory Police (ACT) later confirmed that the “contents of the package are currently being assessed” in a statement cited by local media, adding that “cordon” is now in place around the embassy “and the public is urged to avoid the area until further notice.”

A number of emergency vehicles were later seen at the embassy, including a hazardous materials response unit, whose members were shown clad in special protective gear in images circulating in Australian media.