Home / WORLD / ‘Have I been a bad boy?’ CNN’s Stelter roundly mocked for interview with Psaki asking what press gets ‘wrong’ in Biden coverage

‘Have I been a bad boy?’ CNN’s Stelter roundly mocked for interview with Psaki asking what press gets ‘wrong’ in Biden coverage 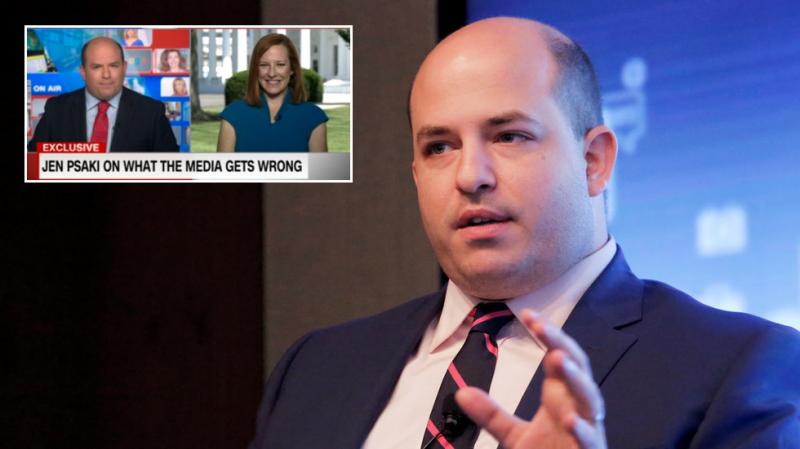 In his interview on Sunday with the press secretary, Stelter opened the proceedings by mentioning the numerous issues the current administration is facing – among them, infrastructure and election reform – but soon jumped to asking. “What do we get wrong?”

Psaki answered that the press didn’t always make clear to readers and viewers how long legislation can take to get passed, and then turned the focus towards the administration of former president Donald Trump.

“Sometimes we forget how strange the last four years got, and when we return to a place where democracy is working, where we’re talking with Democrats and Republicans … it feels foreign, but this is actually how it’s supposed to work,” she said.

“Have I been a bad boy, Jen? I want to be a good boy,” Greenwald added in a follow-up tweet accompanied by a screenshot from Stelter’s interview with Psaki.

Others were equally as unrelenting in their criticism of the “bootlicking” interview.

Stelter also talked to Psaki about her time as a CNN contributor and the trend of liberal blogs using the phrase “Psaki shuts down” whenever she spars with a conservative reporter.