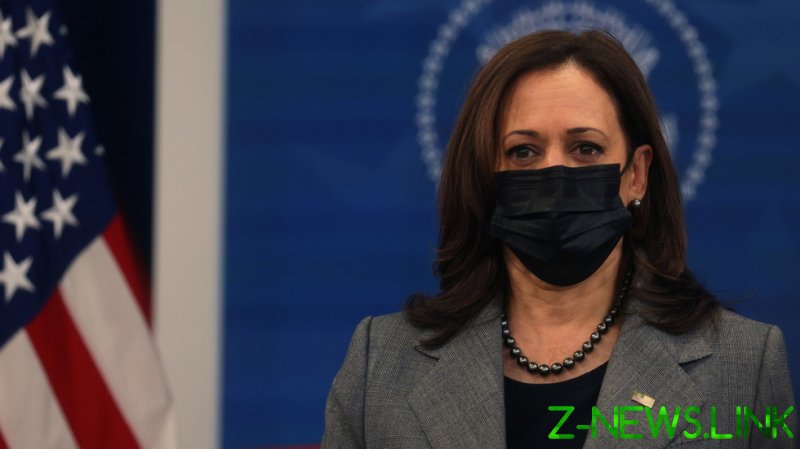 Peter Velz, the director of Harris’ press operations, and Vince Evans, the deputy director of the Office of Public Engagement and Intergovernmental Affairs, are reportedly set to resign in the near future, the Washington Post reported, citing administration officials.

While Both Velz and Evans are expected to quit as Harris’ aides, they might not stay unemployed for long, with the Post reporting that they are likely to land jobs “in or close to the administration.”

The report comes on the heels of the departure of Harris’ adviser and chief spokesperson, Symone Sanders. Commenting on Sanders’ exit on Thursday, Harris said she “can’t wait to see” what her former spokesperson will do next, while dodging questions about whether it was part of an impending large-scale reshuffle in her communications team.

“Well, I’ve told you how I feel about Symone. Next question,” Harris said.

Sanders’ departure came shortly after Harris’ communication director, Ashley Etienne, announced she would be leaving before the end of the year to “pursue other opportunities.”

The exodus comes amid reports of dysfunction in Harris’ team, and internal strife between her staff and Biden’s at the White House. There have reportedly been growing concerns that Harris is not well positioned to become Biden’s successor should he not run for a second term.