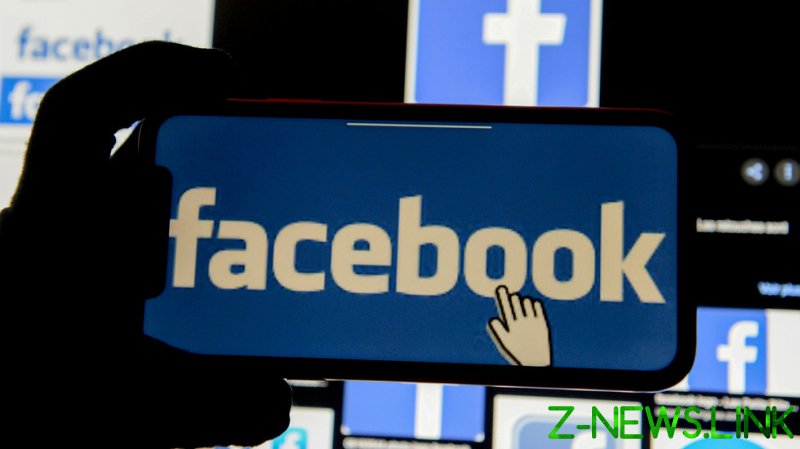 The former UK deputy prime minister was seemingly prompted by a recent article in the Atlantic that compared Facebook to “a device built with the sole purpose of destroying all human life,” to pen a lengthy defense of his employer via a Medium blog post.

Facebook has been repeatedly criticized for failing to tackle hateful, harmful and polarizing political content on its platform. Using the old saying, Clegg rebuffed detractors by beginning his piece arguing “it takes two to tango,” and later explaining that “your News Feed is shaped heavily by your choices and actions,” rather than just being created by algorithms.

Clegg used the example of the spread of “bad and polarizing” content on other messaging services such as Telegram and Facebook’s WhatsApp, pointing out that those apps don’t use content or ranking algorithms to argue Facebook isn’t solely responsible for the phenomenon.

However, he did not elaborate on what steps the company could take to achieve that.