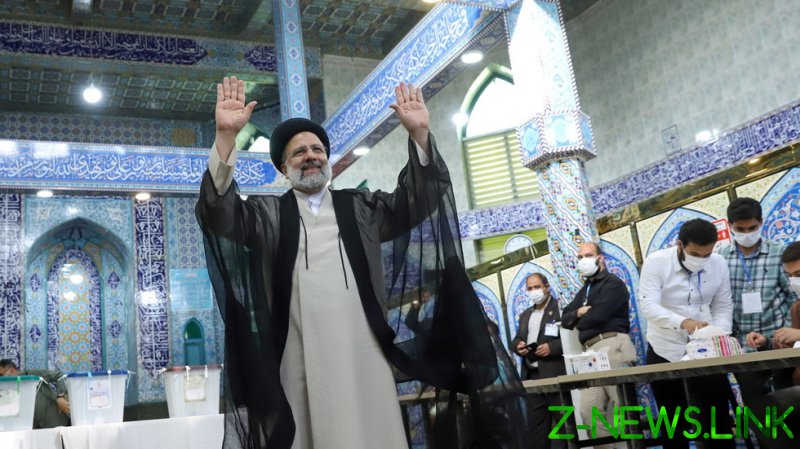 Iranian Deputy Interior Minister Jamal Orf said 28.6 million Iranians participated in the election. With approximately 90% of ballots counted, Raeisi received over 17.8 million votes. The rest of the votes were split between three other candidates. Second-place Mohsen Rezaei received 3.3 million votes. Orf noted that there were still ballots left to be counted, however.

Raisi’s three rival candidates conceded ahead of the release of the preliminary results. Outgoing president Hassan Rouhani also issued his congratulations to Raisi, without referring to him by name.

A close ally of Supreme Leader Ayatollah Ali Khamenei, Raisi could further complicate strained relations between Tehran and Washington during his four-year term. The current chief justice of Iran was targeted by US sanctions in 2019, due to his alleged involvement in the execution of political prisoners in the 1980s, as well as crackdowns on civil unrest in the late 2000s.