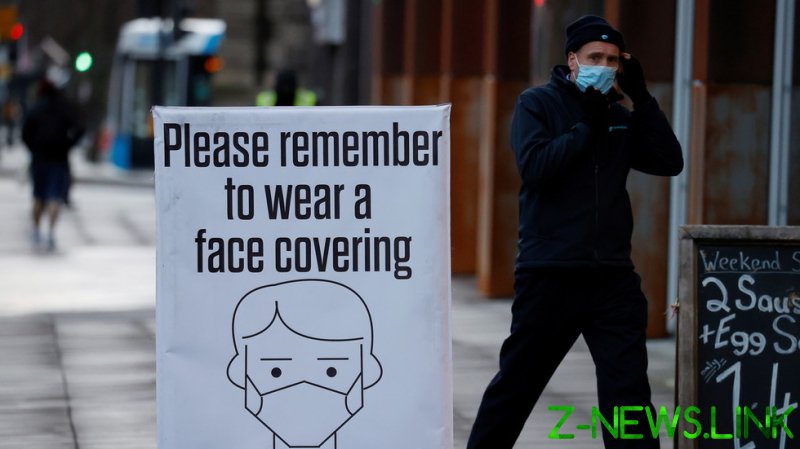 Speaking on Monday morning, British health secretary Matt Hancock told Sky News that the government is not “ruling anything out” amid calls from the opposition leader, Keir Starmer, to introduce a national lockdown within 24 hours.

“This new variant is much easier to catch, it is much more transmissible, and we’re now seeing the effect of that in lots of different parts of the country, unfortunately,” the health secretary said.

Hancock added that Tier 3, previously the highest of England’s tier system before the introduction of a fourth, stricter tier, is no longer sufficient to contain the virus as it is believed that most of the infections in the UK are caused by the new, highly infectious strain.

The health secretary also highlighted his concerns about the emergence of the ‘South African variant’ in the UK, noting that it could be “even more of a problem” than the British strain which is already highly prevalent across the country.

Hancock’s comments come after the Labour leader, Starmer, called on the government to introduce a new national lockdown within 24 hours on Sunday.

“I say bring in those restrictions now, national restrictions within the next 24 hours. That has to be the first step to controlling the virus,” Starmer asserted, claiming that the virus is “clearly out of control.”

Monday also marks the start of the UK’s inoculation programme with the Oxford-AstraZeneca vaccine. Health authorities there have been warned that they may need to immunise as many as two million each week to avoid a “catastrophic” start to the new year.