Home / WORLD / ‘Halyna inspired us all’: Husband of cinematographer shot dead by Alec Baldwin shares tribute to wife after tragedy 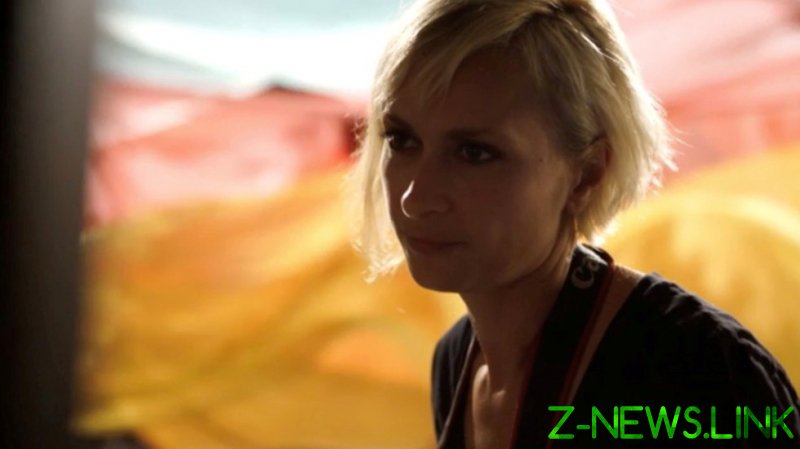 “Halyna inspired us all with her passion and vision, and her legacy is too meaningful to encapsulate in words,” Matt Hutchins tweeted on Saturday. Describing the loss felt by the family as “enormous,” the widower thanked well-wishers for their messages of support following Hutchins’ tragic death on Thursday.

Hutchins was killed when actor Alec Baldwin discharged a prop gun on set of an upcoming western, ‘Rust’, on Thursday. According to court documents, Baldwin had been told the gun was “cold,” or unloaded, before it was handed to him. It is still unknown how live rounds found their way into the weapon, which fired a single shot, killing Hutchins and wounding director Joel Souza.

Baldwin said on Friday that he had been “in touch” with Matt Hutchins, “offering my support to him and his family.” The Hollywood star added that his “heart is broken for her husband, their son, and all who knew and loved Halyna.”

The Santa Fe County Sheriff’s Department is currently examining the prop gun and the film set, which is located in northern New Mexico. No charges have been filed, and a sheriff’s office spokesman said on Friday that Baldwin has been “very cooperative” with the ongoing investigation.