Half a million small businesses in Britain could go bust 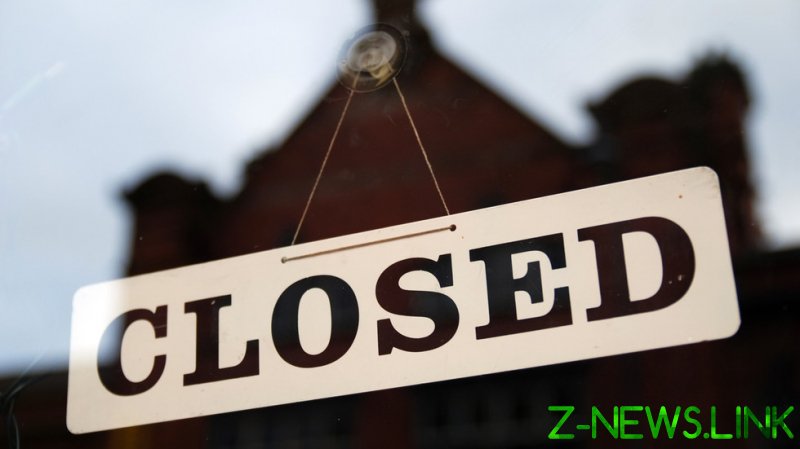 If a new wave of government assistance is not released immediately, some 500,000 small businesses in the UK will go bankrupt within weeks, the chairman of the Federation of Small Businesses (FSB) Martin McTague has warned.

“We don’t have any problem with the way the chancellor dealt with consumer needs,” McTague told BBC Radio 4’s Today program earlier this week, commenting on the latest £15 billion ($19 billion) cost-of-living package released by the UK government.

“But there is still a massive problem with small businesses,” he said.

“They are facing something like twice the rate of inflation for their production prices, and it’s a ticking timebomb. They have got literally weeks left before they run out of cash and that will mean hundreds of thousands of businesses, and lots of people losing their jobs.”

McTague also cited the latest figures revealed by the Office for National Statistics, which showed that 40%, or two million, of UK small businesses had less than three months’ worth of cash left to run operations. 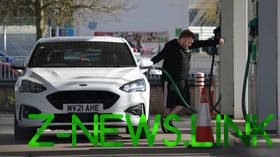 In April, UK consumer price inflation hit 9%, the highest level since 1982. The major culprits have been soaring energy bills and the rapidly increasing cost of gas and food. The Bank of England expects inflation to peak at as much as 10% later this year.

Businesses have also been challenged by soaring costs as factory input prices increased by 18.6% over the past year, marking an all-time high. Companies have been forced to raise their prices, which has also fed into the inflationary pressures.

According to Barclays’ SME Barometer, nearly three-quarters of small- and medium-sized British firms are worried about the long-term impact of the cost-of-living crisis, swelling energy bills and increasing inflation.